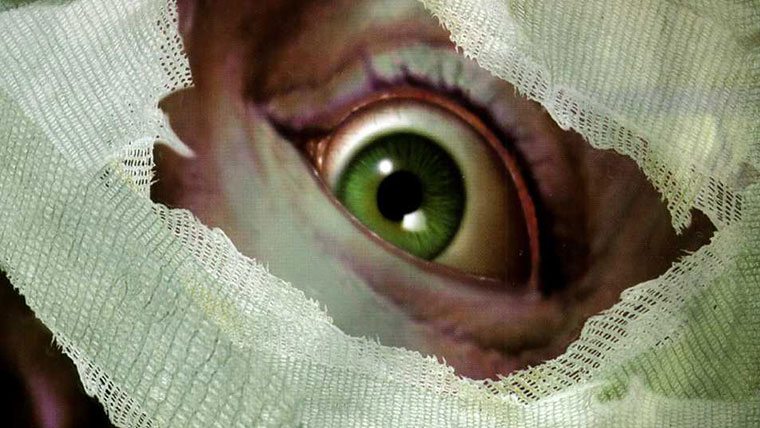 DotEmu is a developer and publisher that specializes in modern releases for all of those beloved retro games that you love. They have announce that Sanitarium is now available to purchase on Steam. Sanitarium was originally released in 1998 for the PC and was Adventure Game of the Year. This is a timeless point-and-click horror game that is a must have to those of you that love adventure games.

You will take on the role of Max Laughton, an amnesiac who is thrust head first into a morbid universe. You wake up after a car accident and find that instead of being in a hospital, you’re in an asylum with your head covered in bandages. Who are you? How will you escape this hell? These will just be some of the questions that will go through your head as you not only uncover the truth behind the asylum, but also about who you are. Throughout this immersive and captivating adventure you will be faced with many puzzles as you try to escape. Sanitarium is a great point-and-click adventure that’s suitable for beginners and experts. Sanitarium was also just recently voted to be one of the scariest games of all time. The new version features Steam Cloud and achievements.