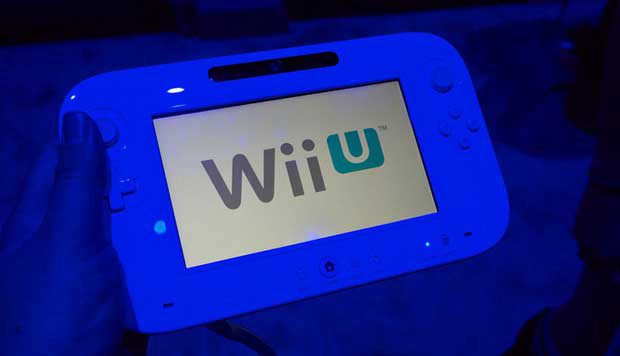 Nintendo has been adamate about the launch of the Wii U in 2012.  The company has confirme on multiple occassions that the console will arrive this holiday season, but have yet to officially announce either a month or a day of the release.  Common sense tells us that it will likely launch in time for Christmas shoppers to snatch up the new console for their loved ones, but Nintendo has been reluctant to confirm this.

This weekend, a press release for Wreck it Ralph may have accidentally confirmed the release date for Nintendo’s Wii U according to a launch date rumor on Nintendo Everything.  Explaining that the game would be ‘available for Wii U this November‘.  While it could just be an error on SEGA’s part, it would make an incredible amount of sense for the new console to arrive during the biggest shopping month of the year.

Black Friday is traditionally a great time for the gaming industry to sell new hardware and offer other promotions to entice consumers to buy their products.  Having the console available for the biggest shopping day of the year and making it somewhat scarce could definitely generate some buzz for the new console as we move into 2013 and the next generation of consoles.

This holiday season will be a big one for the video games industry.  Just last month, the hardware sales portion of the business saw one of its biggest year over year declines in recent memory, as consumers await next-gen consoles like the Wii U. The Wii U isn’t guaranteed to be a success just because it launches in November. The company has yet to reveal just how much consumers are going to have to pay to get their hands on the next-gen-console, which will probably be announced when the Wii U release date is confirmed.