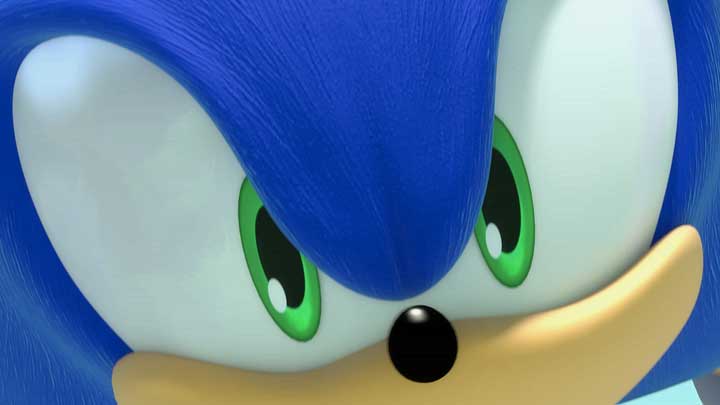 SEGA has officially announced that Sonic 4 Episode II is a thing that will be happening in 2012.  Apparently Sonic 4 Episode I was a big enough hit for the company to pursue the second act.  When the game arrives, it will hit the Xbox Live Arcade, PlayStation Network, and Numerous Mobile Marketplaces like the Android Market and App Store.

SEGA boasts completely new character animations and “a reworked physics engine” .  Aside from the recent press release, SEGA confirmed a handful of additions for Episode II which include being able to use Tails as a playable character and the return of Metal Sonic.

Look for Sonic the Hedgehog 4 Episode II next year.