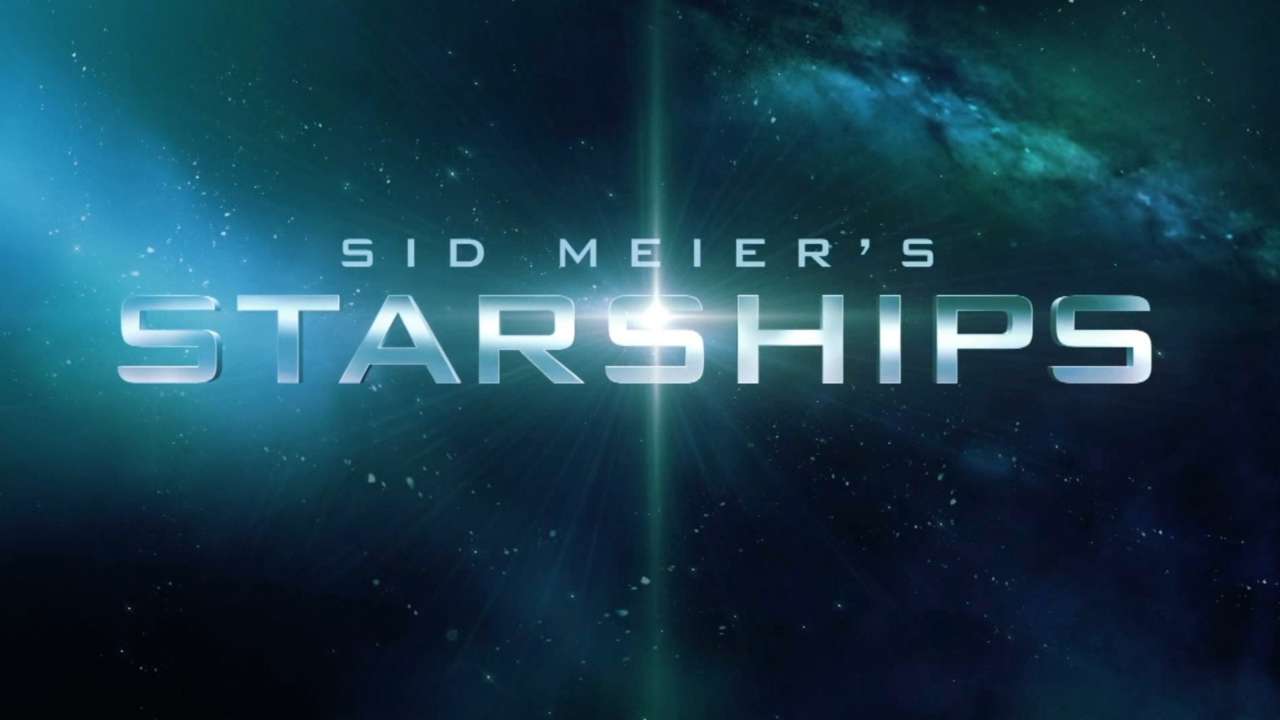 Fans looking for the next Sid Meier experience will not have to wait too long as the spiritual successor to Beyond Earth, Sid Meier’s Starships is set to release March 12th.

Sid Meier’s Starships hopes to take players on another unique RTS adventure which is set in the same universe as previous Firaxis title, Civilization: Beyond Earth. Taking place entirely in space, the game looks to have fans create their own starships and explore the vast reaches of space. The focus is said to be on highly configurable ships and space combat.

It looks to be an interesting diversion from typical Sid Meier titles that are based around the Civilization aspect but it will still seemingly adhere to the rules of past RTS titles. Meier himself is creating this companion to Civilization: Beyond Earth and it looks to release not just on PC but for iOS as well. Previous 2K titles have worked well when transitioning to the mobile platform, such as X-Com: Enemy Unknown.

Sid Meier’s Starships is set to release on PC and iOS, March 12th for $15. Soon we will all be able to create a ship customized in any way we can imagine and take it to the great depths of space.