Silent Hills’ Release Date Could Be In 2016 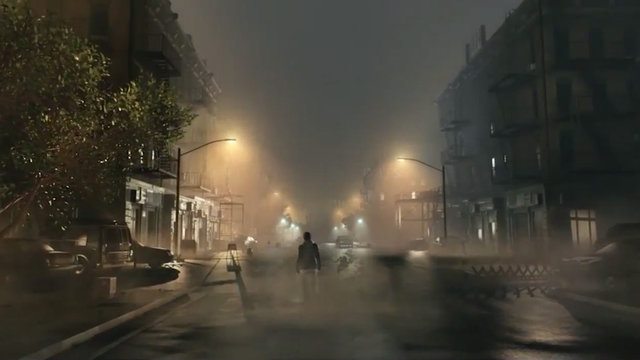 It may be a long wait for Silent Hills as the game might not be released until the year of 2016. This is because the game is still pretty much early in development.

WhatIfGaming had the honor of interviewing Hideo Kojima this week at Gamescom. Kojima said Silent Hills “will not be out more than likely until 2016”. This was in response to a question asking about the game’s perspective. The development team has been swapping between having a third person view, or a first person view. The previous Silent Hill games were played from third person perspective.

Kojima mentioned they could have a fixed third person view with some areas being explored from a first person perspective. Either way, they still want to add some type of first person element to Silent Hills. Kojima wanted to scare people with this game and a first person view might prove to be more scary and unpredictable. As aforementioned, the game isn’t out until 2016 so there’s lots of time for the developer to find a view that suits everyone.

Kojima didn’t want to discuss in further detail if Silent Hills will be an open world game or not. He said the Fox Engine is designed for open world environments, but didn’t say anymore on the topic about Silent Hills’ gameplay.