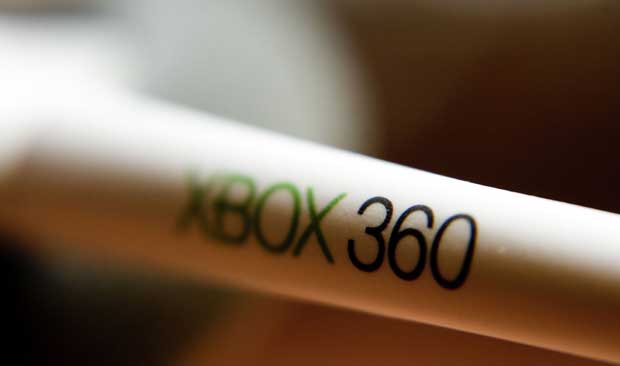 The Xbox 360 will be six years old this November, but some of the executives up in Redmond believe that the console is about halfway through its life-cycle.  Chris Lewis of the software giant, thinks that Kinect really extended the life of the console by offering up new ways to experience gaming on the console.  Both the PlayStation 3 and Xbox 360 are now experiencing a console generation longer than ever before, with both companies hoping to extend on their successes for as long as possible in order to maximize profits for their corporate divisions.

Lewis told MCV that “We see it as about halfway through.  But yes you are right, Xbox is defying the normal curve you might expect.  There’s no doubt that Kinect put a huge shot of adrenaline into the business.” ” What we are now seeing is massive swathes of families and younger audiences flocking to it.  As you saw at the press conference, we are now in line with what we projected at E3 2010.”

From a corporate perspective it probably appears to the analysts that the Xbox 360 is doing well.  Consoles are selling at a better rate than ever before, the Kinect has seen huge success, Xbox Live is more popular than ever. Though the people that built the Xbox brand, their core gaming audience, has yet to see any of the benefits of this “extended console life-span” or experience anything from the new direction that Microsoft has taken with their focus on the controller-less gaming environment.