This collector's edition will include the physical game and a few extras. 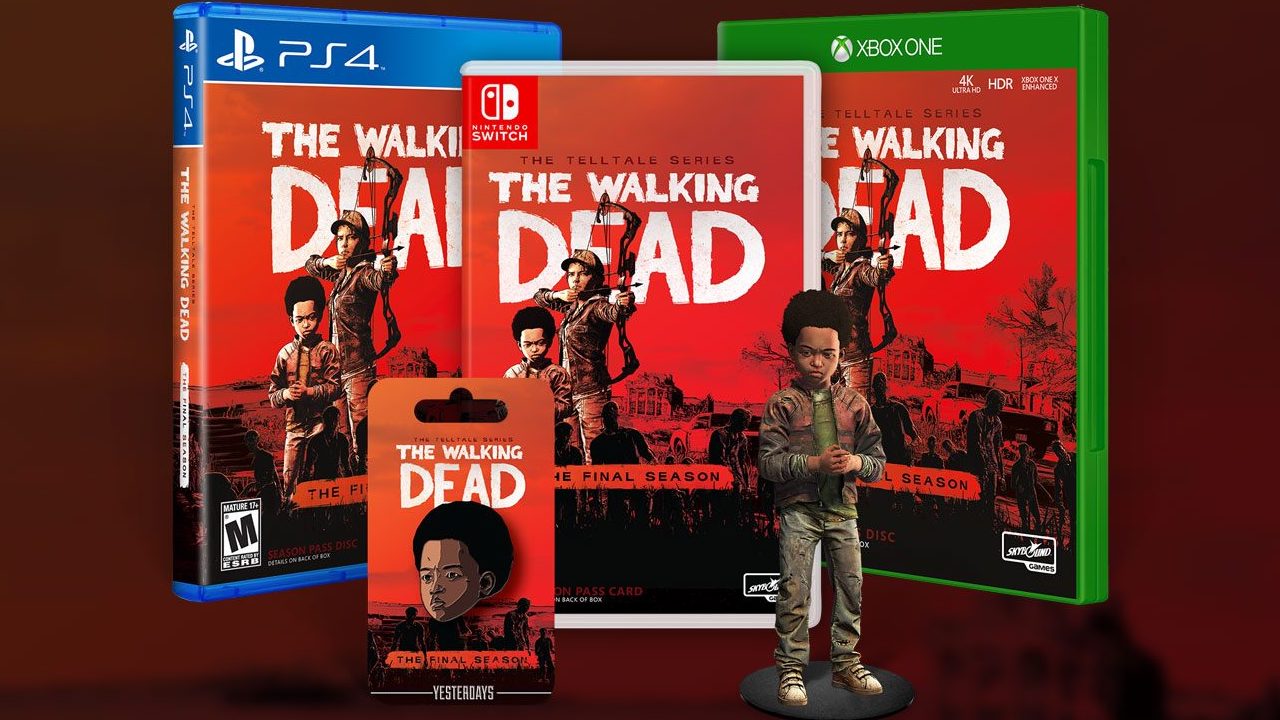 Last week, Skybound Games announced that physical copies for the PlayStation 4, Xbox One, and Nintendo Switch versions of The Walking Dead: The Final Season will be available starting on March 26. Today (February 11), they revealed that there will also be a physical Collector’s Pack of the game.

Currently, the first three episodes of The Walking Dead: The Final Season are available digitally for PlayStation 4, Xbox One, Switch, and PC. The fourth and final episode is planned for release on March 26, the same day that the physical release of the game is scheduled for.