The Walking Dead: The Final Season Getting Physical Boxed Release

On the same release date as Episode 4 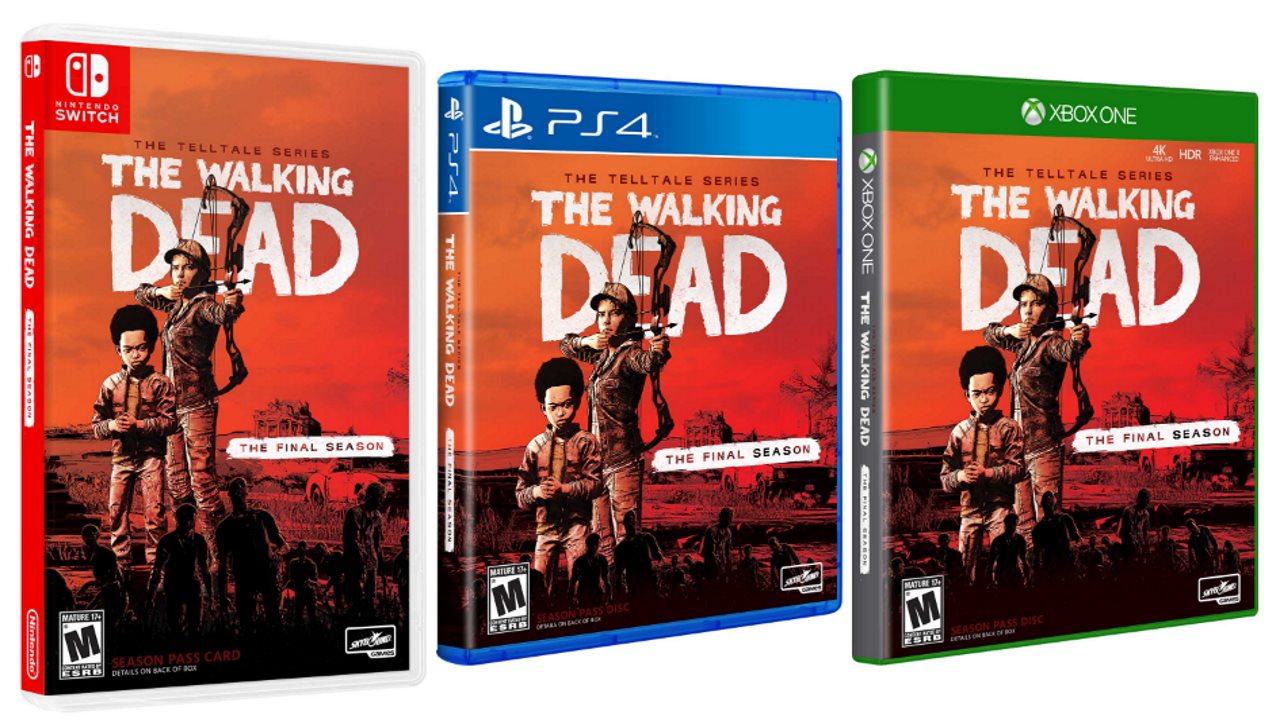 Jump back a few months and everyone thought The Walking Dead: The Final Season would never actually be completed. The closure of Telltale Games left the series in serious doubt, but Skybound has stepped in and is already making some very bold moves. Episode 3 hit last month, and the finale was already set to arrive on March 26th. Now they have revealed that a physical boxed release of the game will arrive on the same day.

The news was teased a few days ago, with fans excited to hear anything related to The Walking Dead: The Final Season. That announcement came today, saying “We’re excited to announce that when Episode 4, Take Us Back, launches on March 26th, we’ll be releasing a physical boxed edition that includes the entire Final Season for Xbox One, PS4, and Switch. This version will be available at all major retailers, including right here in the Skybound Shop. So, for fans looking for a great gift to give, or to actually hold the final chapters of Clem’s story in your hands, well, you’ll soon have that chance!”

Fans of The Walking Dead, and Clementine’s story in particular, have had a rough year. The series was coming to a close, ending her story, and then it ended prematurely. With the continuation of the game, fans have been ecstatic, but it seems like even more is coming down the road.