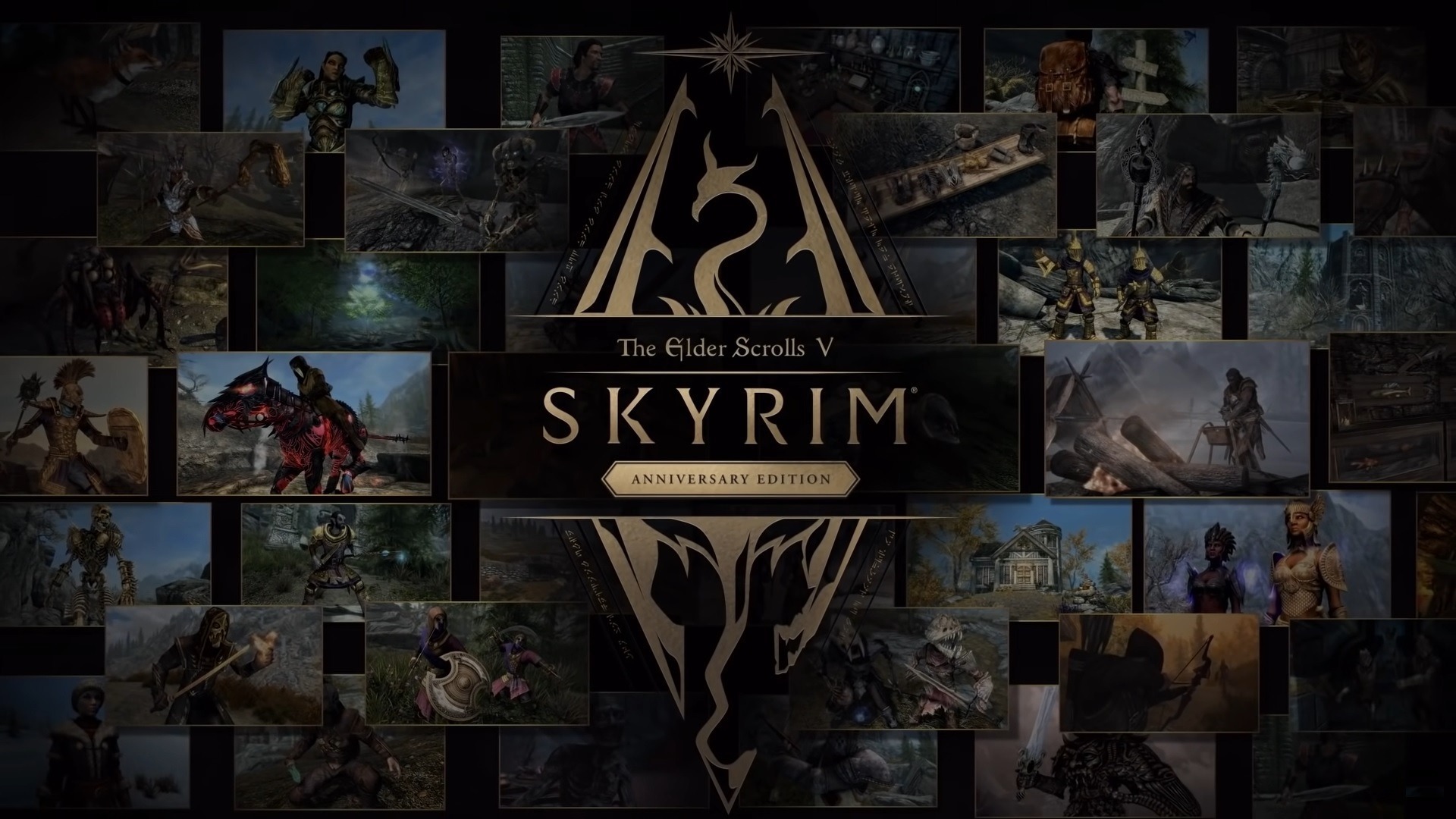 Just yesterday, the trailer for  The Elder Scrolls V: Skyrim Anniversary Edition has dropped on YouTube. Going into specifics as to what new content could be expected from the most contemporary version of the game, what it would entail for new and interested consumers, and fans of the series who have already purchased previous editions of the game.

Bethesda announced the plan to celebrate the anniversary of Skyrim as early as August, where they discussed the events that they had in mind to mark this momentous occasion. With a concert performance scheduled on the 11th of November and a museum to aggregate the art and creations of fans around the world, one can see what is entailed on the marketing end of this particular event. 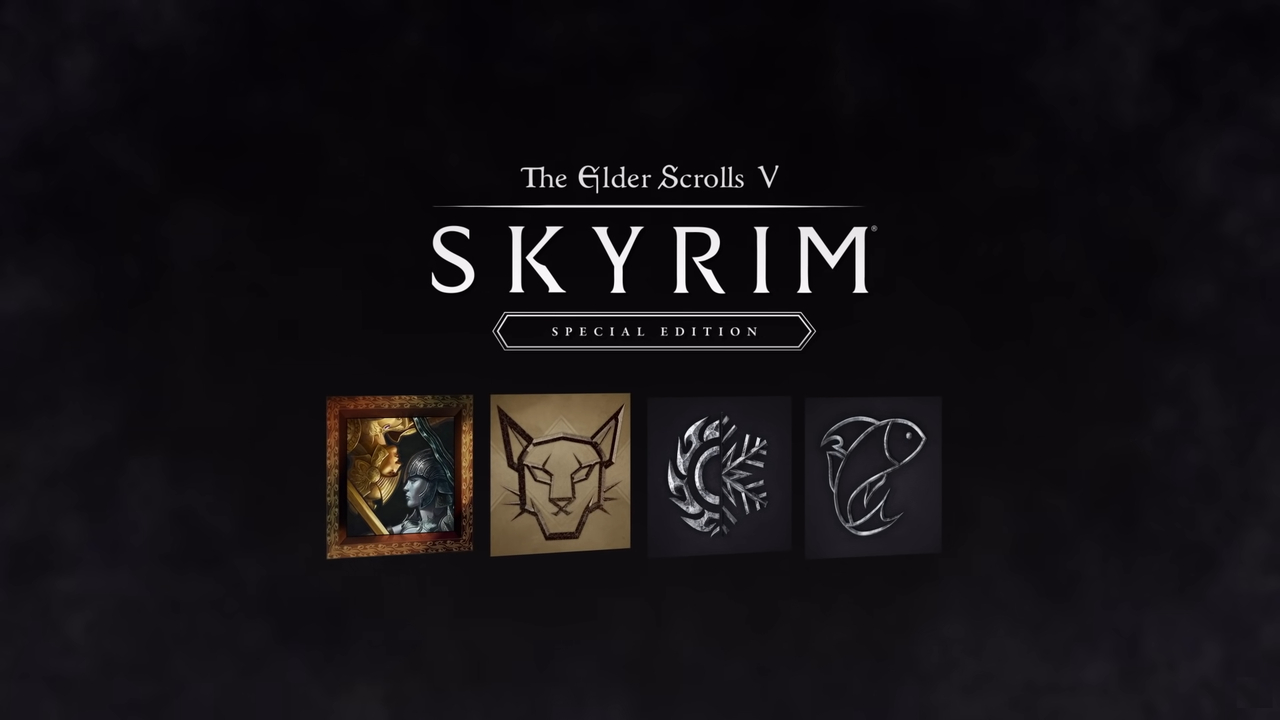 The trailer firstly showcased the four new additional packs of content that will be coming free of charge to special edition owners. As detailed on their official website, the four packs are named, Saints & Seducers, Rare Curios, Survival Mode, and Fishing respectively. The focus of Saints and Seducers is placed on delivering more content and quests into the game, expanding upon the world of the game by adding in a good share of new quests, enemies, and armors for the players to complete and amass in their journey through Skyrim. Rare Curios is a complement to Saints & Seducers, adding in Khajiit Caravans who’ll reinvigorate crafting with their newest imports from all around the world, giving the player materials to craft new potions, arrows, and poisons with.

Survival Mode is every bit as its name would imply, making the Dragonborn’s journey upon Skyrim as arduous and as realistic as it can be. The player will have to manage their stamina, hunger, and seek escape from the harsh climate of Skyrim by going indoors and resting near fireplaces. For players who have played survival games in the past, this need for resource management should be quite familiar.

The last creation pack to be added is Fishing. With the implementation of the pack, 20 different species of fish will be added to the world of Skyrim. For folks who have embarked on their journey to save the world as Dragonborn more than enough times, this should be a good change of pace and a nice relaxing way to pass the time without having to resort to shouting people down a mountain.

The trailer has also confirmed that the Anniversary edition will be launching with new content created specifically for the new release. The two packs are named Ghost of the Tribunal, and The Cause respectively. The packs are stated to be throwbacks to the previous Elder Scroll titles. With Ghost of the Tribunal bringing back weapons and armors from Morrowind. Meanwhile, The Cause will explore the endeavors of The Order of the Mythic Dawn once more since Oblivion, as they try to create a new Oblivion Gate. This pack is stated to also feature many weapons, whilst also adding in new enemies and locations for players to fight and explore.

It is difficult to gauge whether or not an upgrade to this edition of the game will be a worthwhile one simply based on the trailer alone. But considering the fact that Elder Scrolls VI is in the works, alongside other IPs at Bethesda, this compilation will hopefully bring closure to this long-lasting game, whilst giving newcomers the chance to simply dig into this colossal game without the need to concern themselves with putting more money into it.

Elder Scrolls V: Skyrim Anniversary Edition is scheduled to be released on November 11, 2021, for PC, PlayStation 4, PlayStation 5, Xbox One, and Xbox Series X/S.