It's set to be released exclusively for the Switch by Super Rare Games. 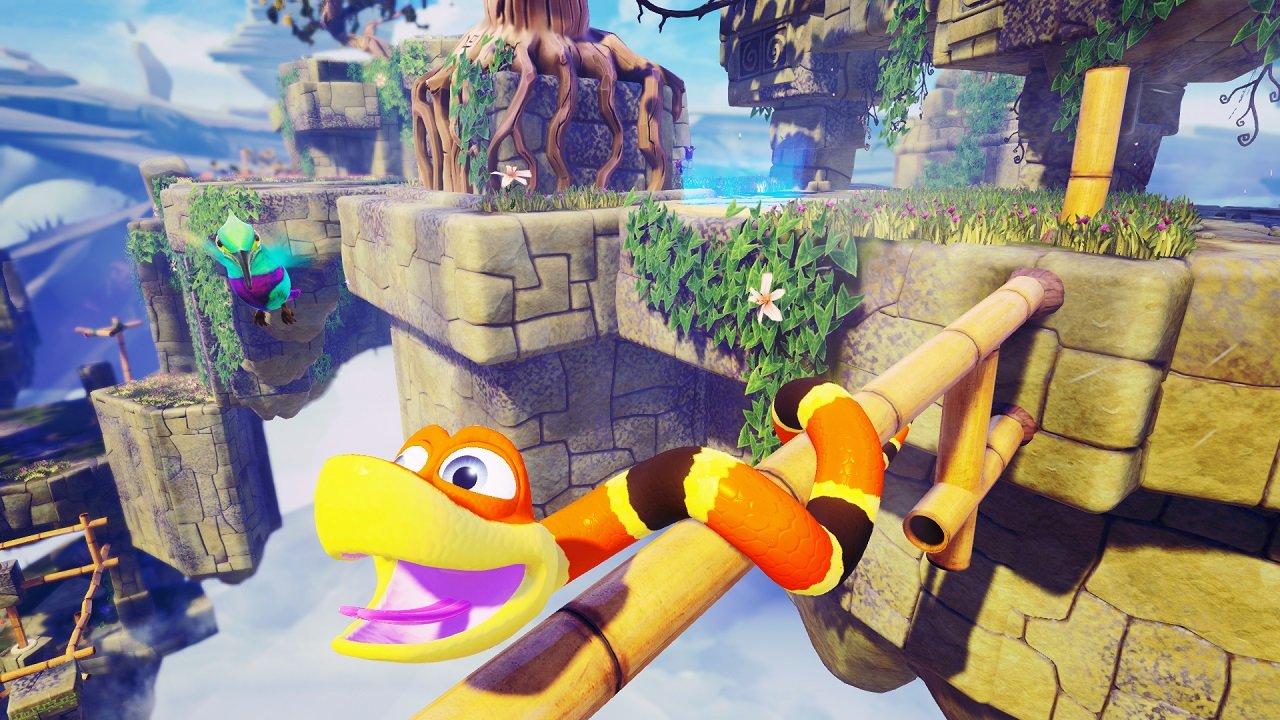 Sumo Digital have teamed up with the people over at Super Rare Games for a physical release of their hit game Snake Pass which up until this point has only been available digitally.

For those not in the know, Snake Pass is an interesting little game which puts a new spin on the 3D platforming genre. Due to your character’s legless nature you cannot jump, rather you traverse the landscape utilising your flexible frame.

The team at Sumo Digital have much clout in the industry, having previously developed titles in the Sonic & Sega All-Stars franchise as well as Little Big Planet 3 and they’re currently lending their efforts towards Crackdown 3 and the soon to release Team Sonic Racing.

The release of Snake Pass will likely be the 12th game released by Super Rare Games as they have already announced their first 11 games to be released on their service. The concept behind the company will be familiar to those who are aware of Limited Run Games, however the difference here is that currently Super Rare Games exclusively release games physically for the Nintendo Switch. As such, the only confirmed platform for a physical release of Sumo’s platforming title is Nintendo’s latest console, we can but hope for a similar release on other platforms.

Neither a release date nor the pricing details have been disclosed but it would seem fair to assume that it will cost you $34.98 for a copy, seen as that is the amount that their currently available releases will set you back.