SNES and GBA Remix possible if the fans are interested 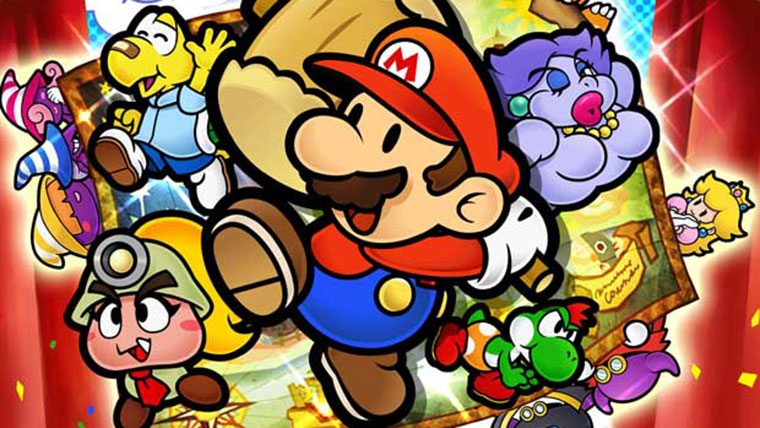 Nintendo has just released the NES Remix 2 this week and already there’s word that a SNES along with a GBA Remix is highly possible. However, it comes down to the fans if the development happens. Turns out if the demand for such remixes are high enough, Nintendo will be more than happy to start up work on the next console and handheld remix.

“…it would be something we can take a look at.”

From IGN, Koichi Hayashida who was the director for the NES Remix has announced that he is very interested in taking on SNES and GBA for an additional remix. Though it’s not completely up to him but the fans. Koichi states that “If we get a big enough cry for that, with a lot people saying, ‘Hey, we’d love to see more of these perhaps for the SNES, Game Boy, or Game Boy Advance,’ then it would be something we can take a look at.”

Apparently, Nintendo would even consider bringing titles from past third-party video games for the possible upcoming remixes. There you have it Nintendo fans. If you’re wanting to play those classic titles from yesteryear then start demanding development.