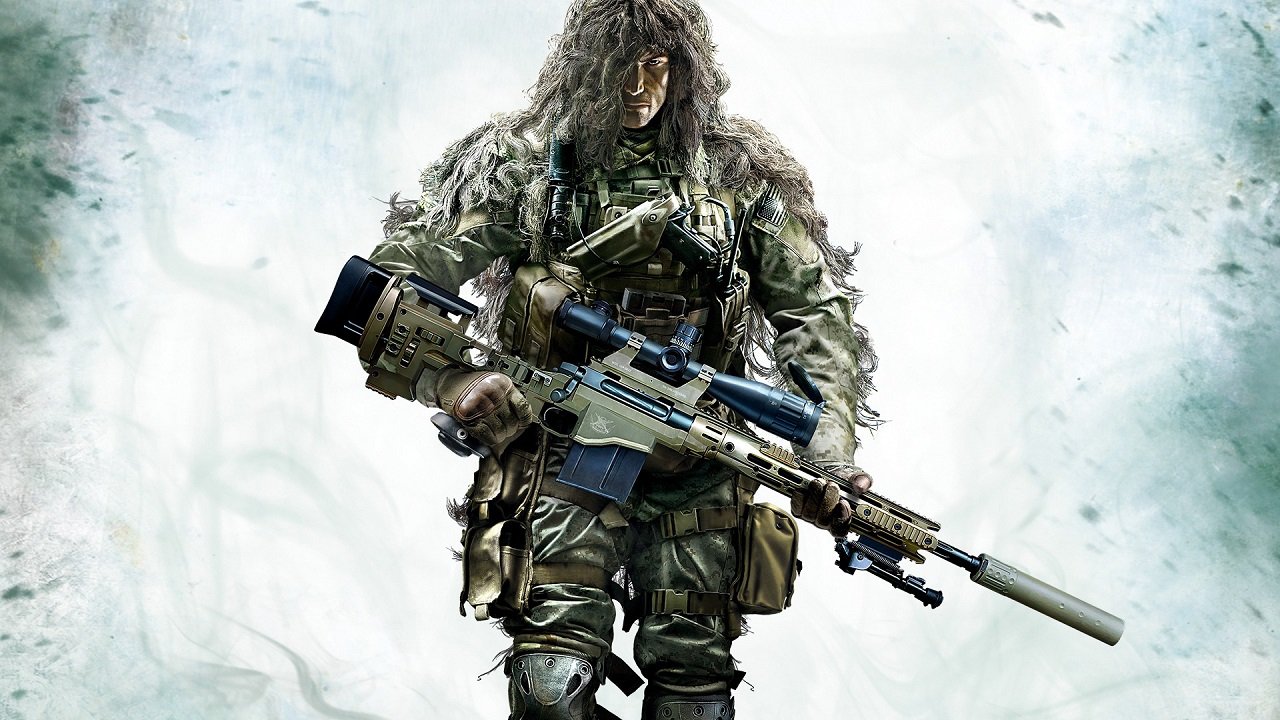 Sniper: Ghost Warrior 3 info has been rather stale since its reveal back in December 2014 by City Interactive. Now comes word from the official E3 webpage that the game will be appearing at the biggest gaming show of the year.

According to the official E3 webpage, City Interactive have listed the game among their titles that will be showcased at the event with the following blurb.

“CI Games, established in 2002, is one of the biggest developers in Poland. Best known for the successful Sniper: Ghost Warrior series, CI has also received recent accolades for their dark fantasy action RPG, Lords of the Fallen. This year at E3, CI Games is presenting Sniper: Ghost Warrior 3, the best sniper experience for PC and next gen consoles.”

Well, ‘the best sniper experience’ is quite a boast but one that we hope it lives up to.  Sniper: Ghost Warrior 2 received mixed reviews when it released so time will tell if the game can live up to players expectations. I am sure most City Interactive fans will hopefully get a chance to hear something regarding the sequel to Lords Of The Fallen which was confirmed late last year by the developers.

Sniper: Ghost Warrior 3 is set to release early 2016 on PlayStation 4, Xbox One and PC. E3 is set to take place in Los Angeles from June 16th through the 18th.