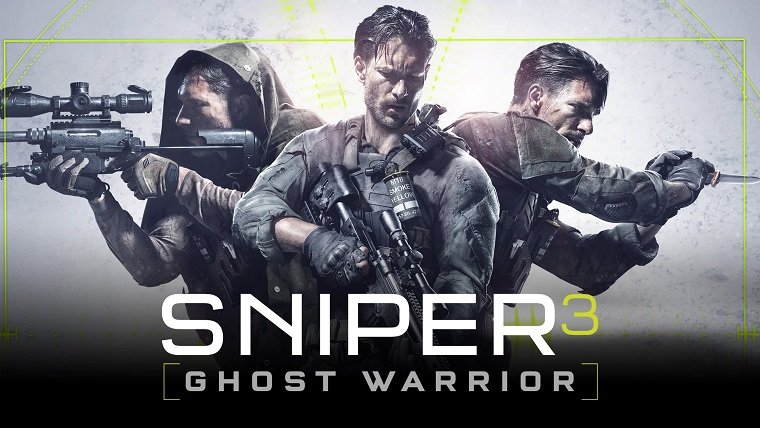 If you’ve been anticipating the release of Sniper: Ghost Warrior 3 then we have some good news, as you’ll be able to try it out before it officially launches. The game’s developer, CI Games, has announced that the game will be getting a beta next month, though it will only be for those who are playing the game on PC.

The beta will begin on February 3rd and includes access to two single player missions called Cut Off and Blockout, with the developer describing the beta as a technical test. They did not reveal how long the beta would actually last for, but you can sign up for it at the game’s official website.

The last time we heard from the game was with a video walkthrough of the Slaughterhouse that is contained within the game. The area has you “Infiltrate and exfiltrate using Sniper skills to pick off lone separatists on watch, then use Ghost skills to take out the enemy stealthily with your trusty knife. The game presents freedom of choice in the way that you can approach and complete your missions.” It’s definitely looking promising, so be sure to give it a watch at the bottom of this post.

The game was originally set to launch this month, though the developer decided to push it back in order to optimize the game. They revealed that it’s the “biggest project we’ve ever worked on and the entire team is pushing really hard to make the entire experience more polished. I really hope everyone will understand our decision and will wait the extra time to play something we’re excited about, and that will redefine our IP and the sniping genre as a whole. This is a new beginning for the Sniper: Ghost Warrior series.”

Sniper: Ghost Warrior 3 will launch for PlayStation 4, Xbox One and PC on April 4th.