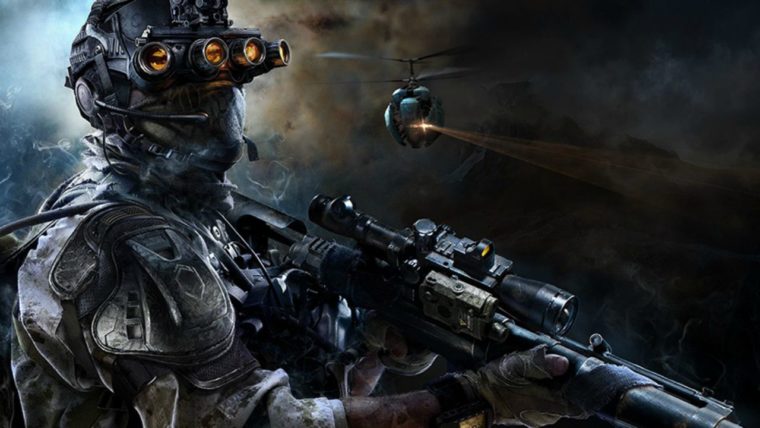 CI Games has announced a new release date for Sniper: Ghost Warrior 3. The game had to be delayed in order to polish numerous aspects of gameplay.

In a press release, CI Games announced that the new release date for the game is now April 4th, 2017. This has been done thanks to the feedback the developer received from players.

We’re making an ambitious game and unfortunately still need an extra few months to make sure it will stand up to the expectations of the fans,” said Marek Tymiński, CEO of CI Games. “Our goal is to ensure Sniper: Ghost Warrior 3 runs smoothly on all platforms, and right now we still have some important work left on optimizing the game. This is our biggest project we’ve ever worked on and the entire team is pushing really hard to make the entire experience more polished. I really hope everyone will understand our decision and will wait the extra time to play something we’re excited about, and that will redefine our IP and the sniping genre as a whole. This is a new beginning for the Sniper: Ghost Warrior series”

Sniper: Ghost Warrior 3 will be available to play on the PC, PS4 and Xbox One platforms.