The off-roading sim makes its way to a brand new platform. 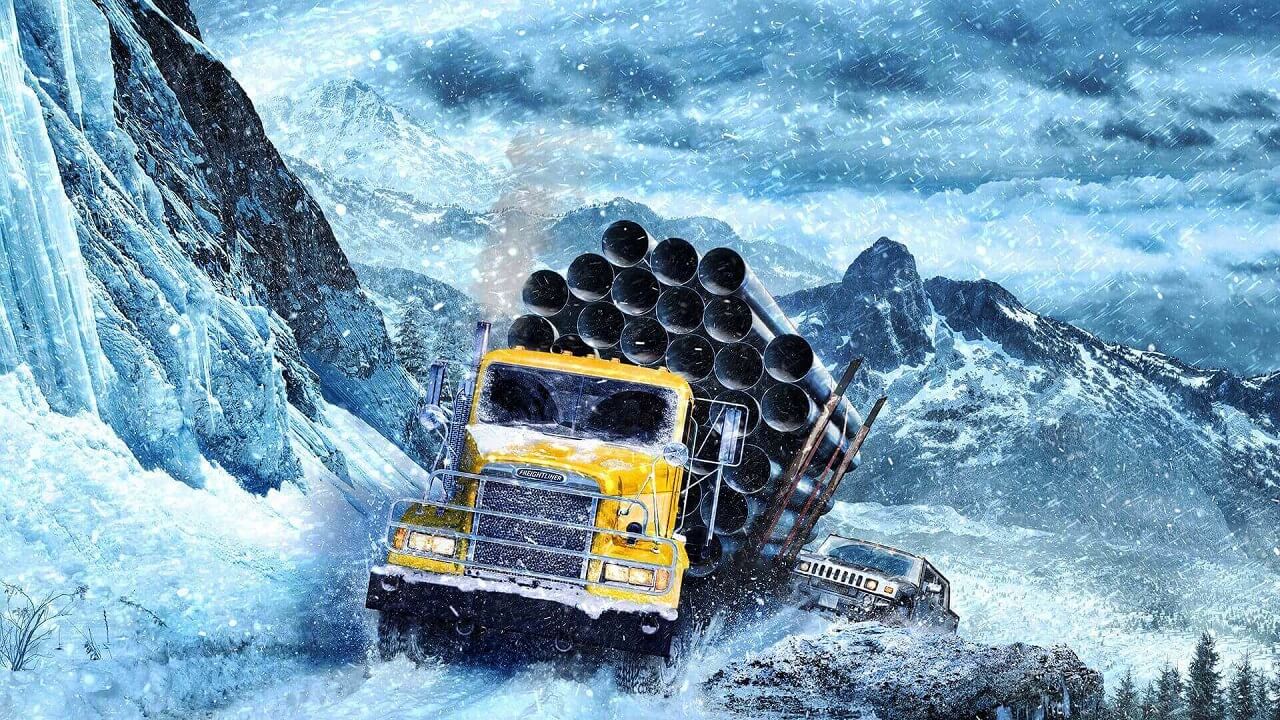 Several years ago, MudRunner, an offroading simulator, was released to solid critical acclaim over its realistic depiction and intriguing worlds. It even came to other platforms and proved to be a solid venture for Focus Home Interactive. Then came SnowRunner, a sequel of sorts that had you working through hard to navigate tundras rather than thick muddy landscapes. And now, if you have yet to experience the snowy sequel to this offroading series, you may just get your chance. Announced today via the official Xbox Game Pass Twitter account, SnowRunner is making its way to Xbox Game Pass platforms, letting players enjoy the wonders of driving through large amounts of snow to complete their assigned goals. You can see the official Game Pass trailer through the tweet below.

Last year, Snowrunner came to Xbox for the first time​

tomorrow, it comes to the XGP library pic.twitter.com/Gp9XFBM0Kz

Like mentioned, SnowRunner is the ultimate experience for those who want a taste of the great white North from the comfort of their own home. Take up one of 40 different trucks from real-life brands such as Ford and Chevrolet, and make your adventures through perilous terrain to complete your mission. The long road won’t ever be easy, but that’s part of the challenge of off-road trucking. If you want, you can even bring a few friends along to watch them fly down a hill only to absolutely obliterate their goods. It’s all in good fun though, right?

If that isn’t enough for you, the game is also releasing on Steam, letting even more players get in on that high-stakes, offroad action the Runner series is well known for at this point. The only question is, are you up for the challenge?

SnowRunner is available on PC (Epic Games Store), PlayStation 4, Xbox One, and Nintendo Switch. Its predecessor, MudRunner, is available on those platforms alongside Android and iOS. For any further questions, you can check out the official website.