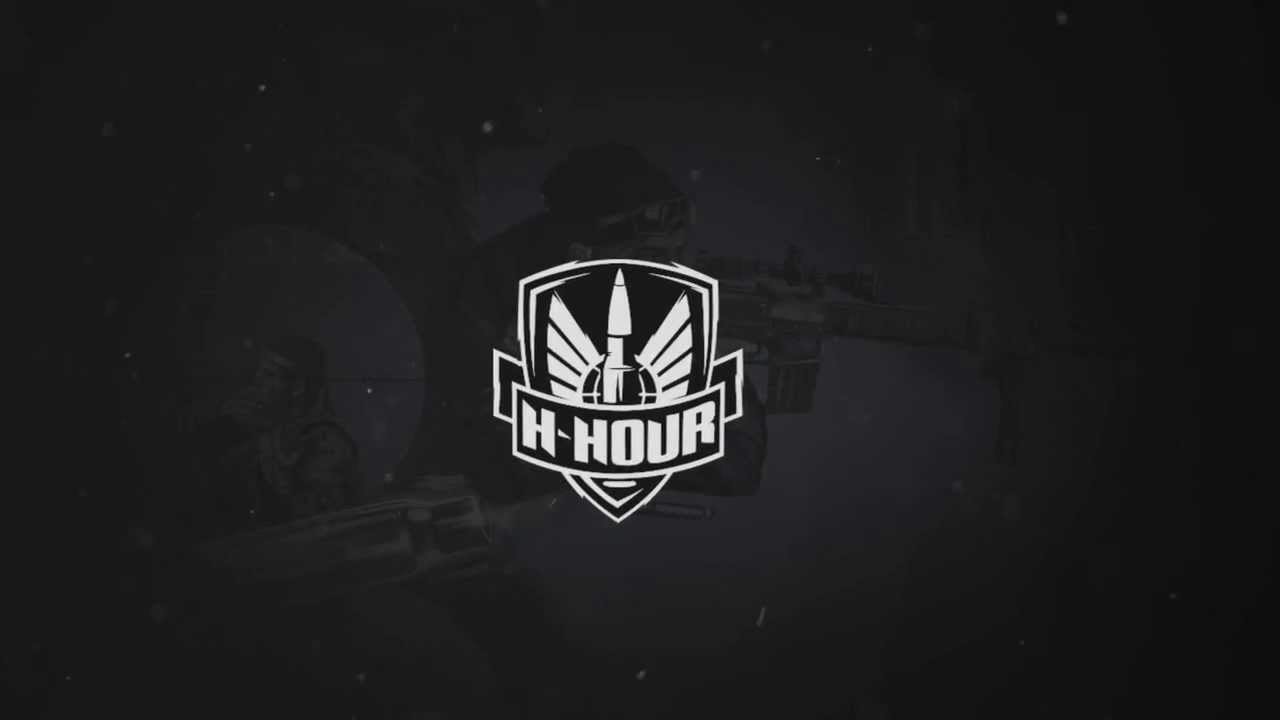 SOCOM fans have been waiting quite some time for the spiritual successor to the classic tacticla military shooter. Finally some more gameplay for H-Hour: World’s Elite has been released and it looks pretty darn good.

SOF Studios announced the new gameplay video via their Official Twitter page. The video which showcases H-Hour: World’s Elite running on Unreal Engine 4, is pretty awesome and SOCOM fans will feel right at home. As the title inches closer to it’s early access release on Steam fans have been treated to little tidbits of info such as maps, playable characters and modes. This is most fans first look at some core gameplay in action since the announcement that H-Hour: World’s Elite will utilize Unreal Engine 4. Check out the pre-alpha gameplay that showcases nearly three-minutes of footage.

Without a doubt, the gameplay is extremely reminicent of SOCOM, and rightfully so as one of the minds behind the franchise, David Sears was at the SOF Studios until recently. He still will continue to advise the title after his departure and he was there during the titles initial development. The gameplay brings back a lot of memories for myself, as my first experience in online multiplayer was SOCOM back on the PlayStation 2.

H-Hour: World’s Elite is set to release on Steam Early Access on April 21st. SOF Studios has stated that Early Access marks the halfway point in development for the studio. The title is also expected to release on PlayStation 4 later this year.