This could be a game-changer for many Call of Duty fans. 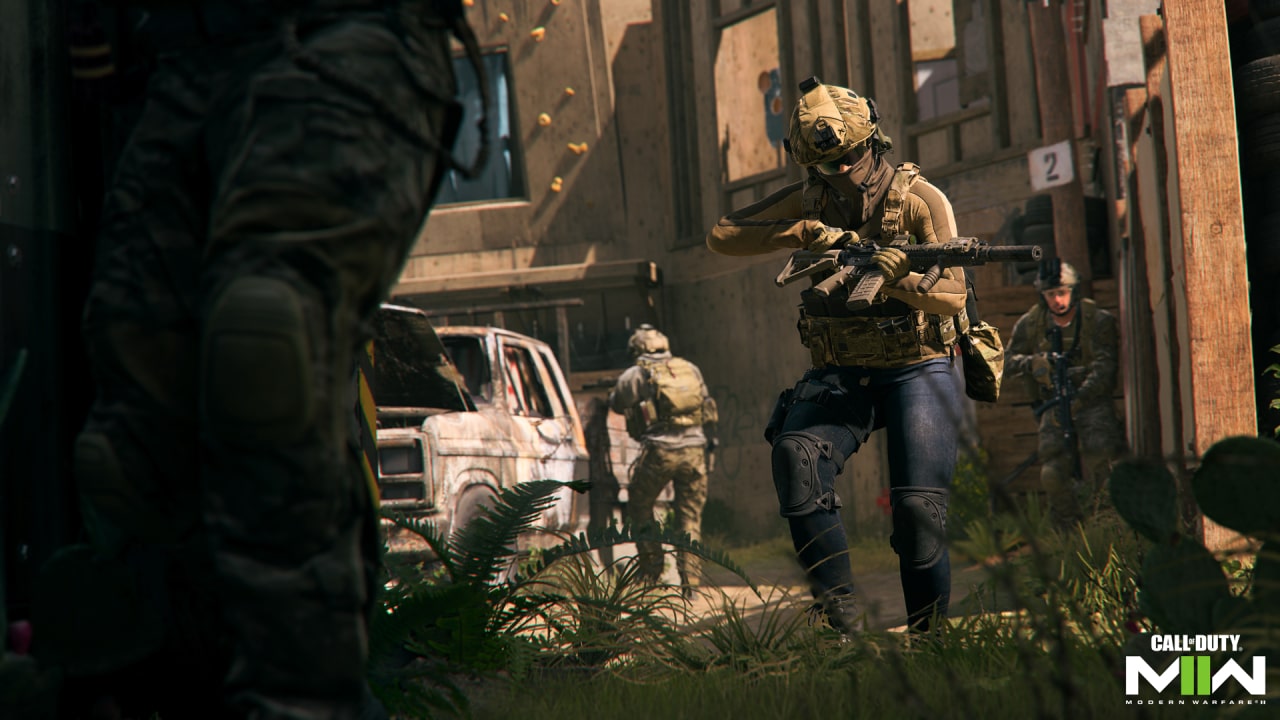 Many Modern Warfare 2 players are not happy with the current state of the game, and some of them are constantly complaining about missing features and useless changes made from the previous game. A recent social media post has gathered some attention on Reddit. Many players are now asking for a Modern Warfare 2 dark mode that, according to many, would improve the gameplay experience.

On December 19, a user on a Modern Warfare 2 subreddit made a post requesting a new feature to be added to Modern Warfare 2. According to the post and the video that came with it, Battlefield 2042 has a dark mode feature that only affects the effect Flashbangs have on players, making the white flash turn black instead of the harsh white screen players get when being flashed by enemy players.

The white flash players get when encountering a Flashbang in the game can be annoying and awkward when players are constantly hit by them. The White screen players get after being flashed can be hard on the eyes and more when many players are gaming in dark rooms.

This is a relatively new feature only in a few games, and some modders have taken the task of adding it to their favorite titles like in Payday 2. Many gamers want to see this addition in their favorite games, and even though is not the most realistic feature, this would make the experience easier on the eyes, avoiding awkward headaches across gaming sessions.

Modern Warfare 2 players have been asking for many features since the game launched on October 28, and the dark mode is another feature in a long list of requests by the Call of Duty community, so players should not expect this addition anytime soon.

Modern Warfare 2 Season 1 Reloaded launched on December 14 and implemented tons of changes and additions to the game, improving the game’s quality and the experience it offers gamers that dedicate dozens of hours to Warzone 2 and DMZ. If you do not know how to unlock the new Chimera assault file, read our guide and learn what you need to do to get it.

More on Attack of the Fanboy :
Modern Warfare 2