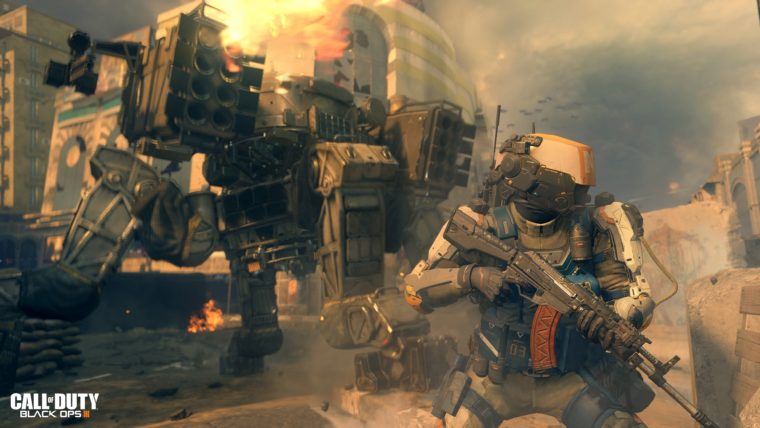 Some small new details have now emerged about the upcoming Call of Duty: Black Ops 3 beta that will be due out shortly before the game’s release in November.

Treyarch’s David Vonderhaar answered a few fans questions about Call of Duty: Black Ops 3 on his official Twitter account. First of all, he confirmed a pretty obvious assumption that the beta will be released in digital form. It won’t be packaged in a disc with another Activision game or something like that. If you have pre-ordered Call of Duty: Black Ops 3, you could expect a download code to come your way eventually.

The other thing Vonderhaar mentioned about Call of Duty: Black Ops 3 is that the game’s design goals have not changed from Black Ops 2. He promised that streaks will still be fun and rewarding in Black Ops 3 like they were in Black Ops 2. Treyarch will be announcing more details about streaks and multiplayer at a later date. Possibly details will be revealed as early as E3 next month.

Lastly, Vonderhaar promised that Call of Duty: Black Ops 3 will be Treyarch’s best PC title yet. He said the game is designed for PC and developed “ concurrently with the other platforms“. This should be good news for PC COD fans.