A first look at upcoming news to celebrate the series' 30th Anniversary. 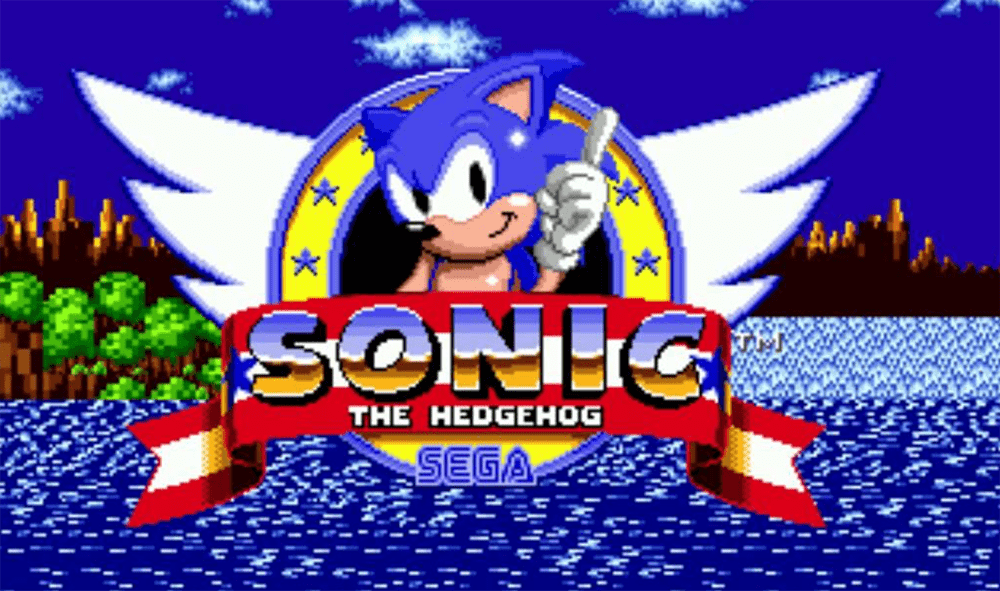 Sonic Central has announced a live stream with news about Sonic the Hedgehog’s upcoming 30th Anniversary. This year marks a major birthday for the series, and the Sonic Team plans on celebrating with fans.

The social media post states that several “first looks” are planned. The team is planning on upcoming announcements, partnerships, plus events. Little additional information was teased with details about the event or the duration of the event.

The Sonic Team has been working on big plans for the Sonic the Hedgehog 30th Anniversary since 2020. New merchandise and comics have been released, along with two special characters, Pirate Sonic and Captain Shadow, for the mobile game Sonic Dash.

Did someone say news?

Tune in at 9am PT on 5/27 for a first look at some of the projects, partnerships, and events for our #Sonic30th celebration! pic.twitter.com/rd4RpyVWFj

The event may include news about the upcoming film Sonic the Hedgehog 2, which is currently in development. The sequel follows the successful release of the first live-action film, released in 2020. Sonic the Hedgehog 2 isn’t scheduled to be released until April 2, 2022, but so far, little additional cast and story information has yet to be revealed.

Sega previously announced a new 3D animated series called Sonic Prime earlier this year. Sega and WildBrain are working together to produce a 24 episode for Netflix, which is planned to launch next year. Sonic and his friends will work together to save the universe while also learning some important life lessons along the way.

Sonic Central doesn’t seem to be releasing any more information about tomorrow’s stream at this time. Fans of the franchise will have to wait until the 30th anniversary news is revealed.