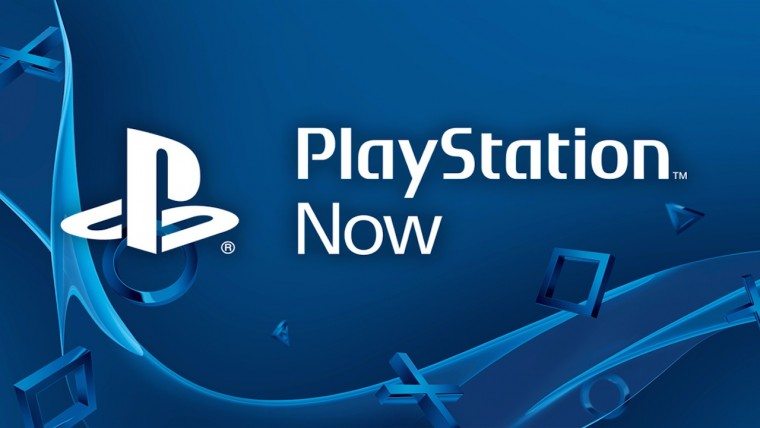 Sony Interactive Entertainment is upping the ante with its PlayStation Now subscription service, announcing today that it has added 20 PS4 games to the service’s library, bringing the total amount of titles available to stream to more than 500.

This is a pretty big milestone for PlayStation Now, because it only featured PlayStation 3 titles up to this point. As a result, the service only served as a way for subscribers who don’t own a PS3 anymore (or never had one to begin with) to relive PlayStation 3’s past glories since Sony didn’t include backwards compatibility on its latest console. However, with this update, subscribers (especially those on PC) can finally get a taste of what the PlayStation is all about in the present.

Sony is also doubling down on this announcement by offering less expensive subscription options for a limited time only. Subscriptions usually cost $19.99 per month, but new subscribers can get their first month for $9.99 and there is a also a one-year subscription for $99.99.

Check out the full announcement here and the complete PlayStation Now library here.