The latest news in the world of video games at Attack of the Fanboy
January 23rd, 2017 by Jose Belmonte 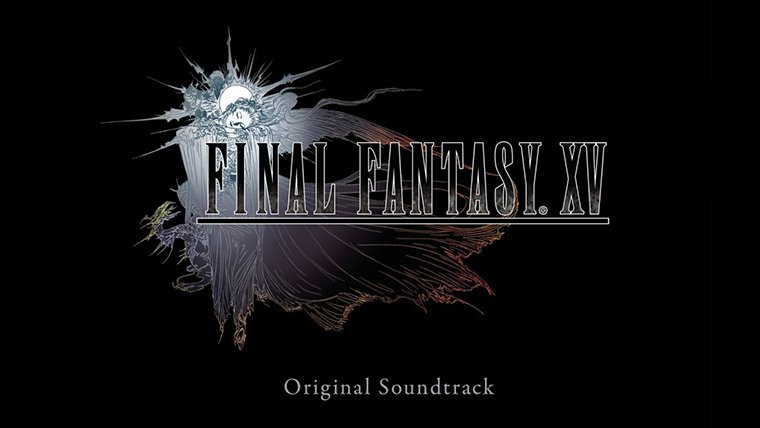 Sony Classical has announced their plans to release the soundtrack of Final Fantasy 15 internationally on March 10th. The collection contains all the original instrumental music recorded for the game, and it is based on the Standard Edition published in Japan last year, which consists on 96 tracks divided on four CDs.

Most of the pieces are signed by Yoko Shimomura, whose most famous work includes the soundtrack of the Kingdom Hearts series and Street Fighter II. The composer used the same philosophy of the game designers to create her work, which is bringing in new sounds and music styles while also remaining faifthul to past compositions in the series.

Just like the videogame combines modern-day scenarios like gas stations and hotels with fantasy elements as magic or chocobos, we will hear influences of contemporary styles of music like bossa nova or jazz throughout the collection.

“I think that’s what makes the franchise.” Shimomura says in an interview with Engadget. “That attempt to keep a universal fantasy style of music but mix in new themes and influences each time.”

Shimomura started working on this music nearly 10 years ago, when the game was announced as Final Fantasy Versus 13. Even though the game itself has gone through several gameplay changes that would lead to its current form as Final Fantasy 15, the themes and story concepts stayed basically the same, which Shimomura says it allowed her to keep the musical concepts she had started using at the beginning.

The composer was involved in the creation of the melodies, but also the live recordings. She would get notes from the writers asking her to create a piece for a location or specific scene, and she would go back to them with a demo. Then some time later she would travel from Japan to Chicago, where a band would record the music live. That makes this a very personal collection for her.

The original soundtrack of Final Fantasy 15 can be ordered through Amazon for $29.58. At this moment Sony Classical has not confirmed a digital release.