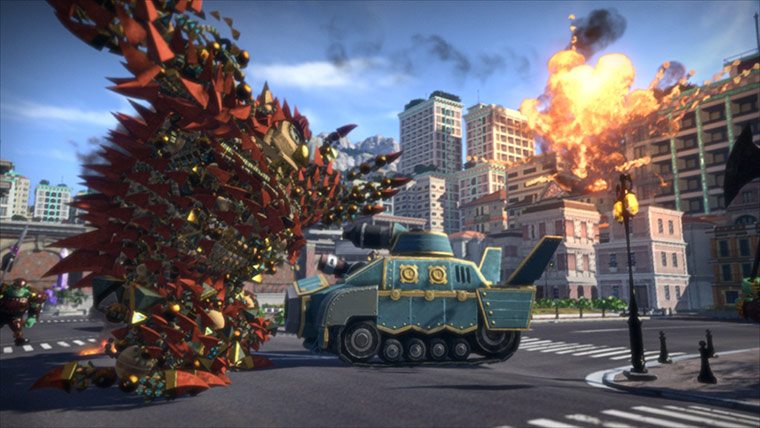 PlayStation 4 reviews went live yesterday and exclusives for the game got average scores. In some cases, like Knack, the game saw quite a few very low scores. Sony doesn’t sound to bothered by it, and when Sony’s head of Worldwide Studios sat down with Games Industry, he explained why the console is still poised to explode.

“Yeah, it’s disappointing to see some of the low scores, said Shuhei Yoshida. “I haven’t spent enough time reading reviews, but I would characterize them as mixed. And with this launch there are lots of games coming out, so the media must be very busy going through the games quickly, and especially since the online functionality wasn’t ready until in the last couple days. So we have to look at how much time they spend on what aspect of the games and how that may be contributing to some of the lower scores. It’s disappointing but I don’t think it’s worrisome for the launch of the system. I’ve played through all of our games, Killzone, Knack and Resogun, and I totally enjoyed playing through these games. I’m now on my second run of Knack and Resogun at a higher difficulty – these games really grow on you when you play more. I’m very confident that once you purchase these games and play, you’ll be happy that you’ve done so.

Regardless, it’s not stopping critics from holding a lack of quality software against the new console. A full review of the PlayStation 4 went up yesterday by Polygon, who gave system a mid-range score claiming that it had no killer app to showcase the specs of the hardware. Time will tell if consumers actually end up taking to Knack and Killzone: Shadowfall, or whether bad reviews of the games will ultimately dampen sales of these first party games.