And they come in a cool, translucent blue color. 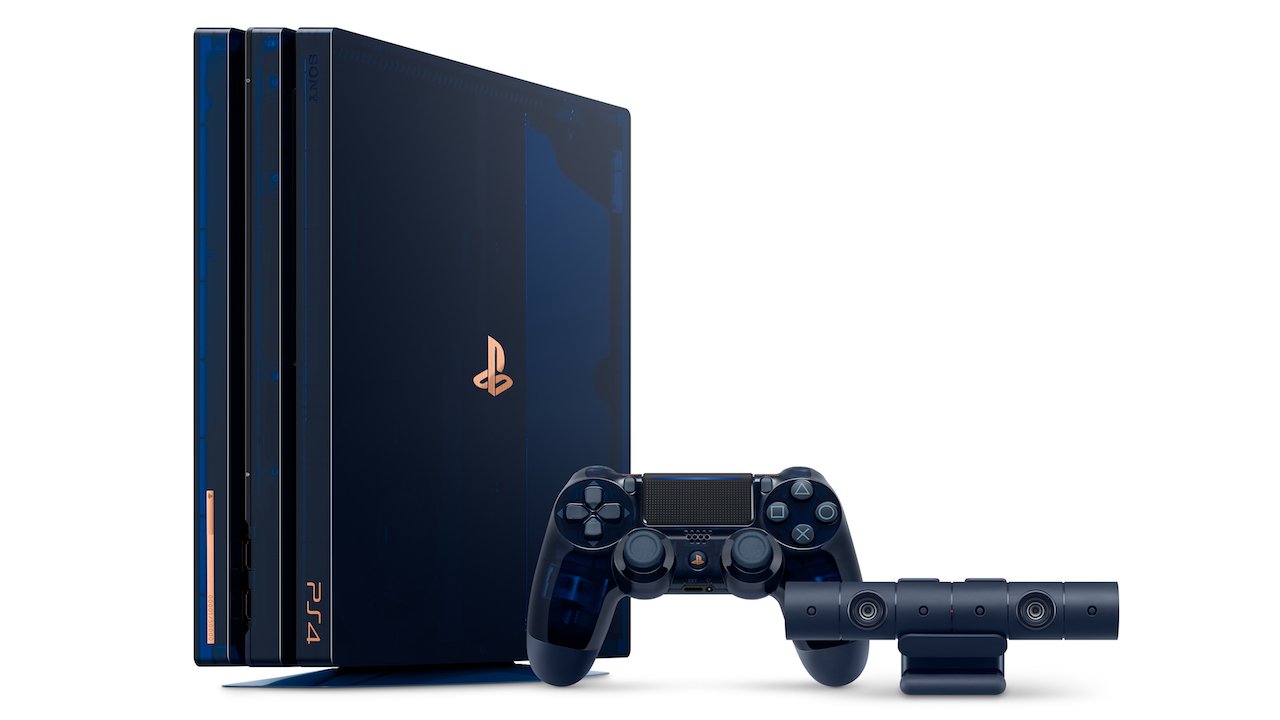 The PlayStation family of consoles has recently hit a huge milestone. Across every PlayStation system, since the first one released in 1994, Sony has sold over 500 million units. To celebrate this, they’re making a limited edition PS4 Pro.

In a recent post on the official PlayStation blog, the 500 Million Limited Edition PS4 Pro was revealed. This console will be encased in a translucent blue shell and will come with a matching DualShock 4 controller, as well as a PlayStation Camera, a Vertical Stand, and a mono headset. The limited edition console will also have a hard drive with 2TB of space. But don’t be fooled by the name of the limited edition console; there will NOT be 500 million units available for sale. In fact, there will only be 50,000 units worldwide.