Sony, Nintendo and EA Step Away from SOPA 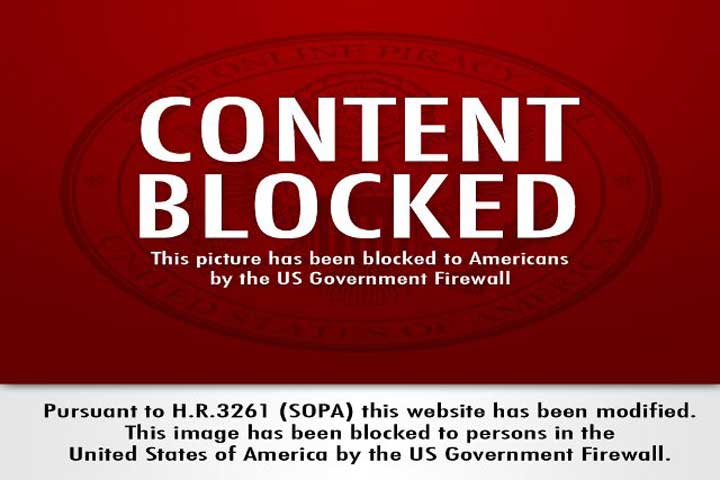 The Stop Online Piracy Act has been catching a lot of heat from the internet community as the bill nears a vote. Industry leaders like Sony have gotten on-board with the loosely worded bill, catching the attention of hactivist groups like Anonymous and the internet at large.  Today, three companies have taken a step back from SOPA and rescinded their support of the act.  Sony, Nintendo and EA have all taken a step back to distance themselves from the Piracy Act.

The reversed stance on the controversial bill was explained by none of the companies, but it’s probably tied to the fact that they’ve come to the realization that there may be a consumer backlash to public proponents of the bill.  One proponent of the bill, GoDaddy.com has already seen a huge boycott of the hosting company for supporting the copyright protection act, and has since reversed their stance.

The SOPA Bill will hit the Senate Floor on January 24th, and could have huge repercussions across the internet for U.S. web users.