Spartan Abilities Will Be Important For Halo 5: Guardians

The latest news in the world of video games at Attack of the Fanboy
April 23rd, 2015 by Damian Seeto 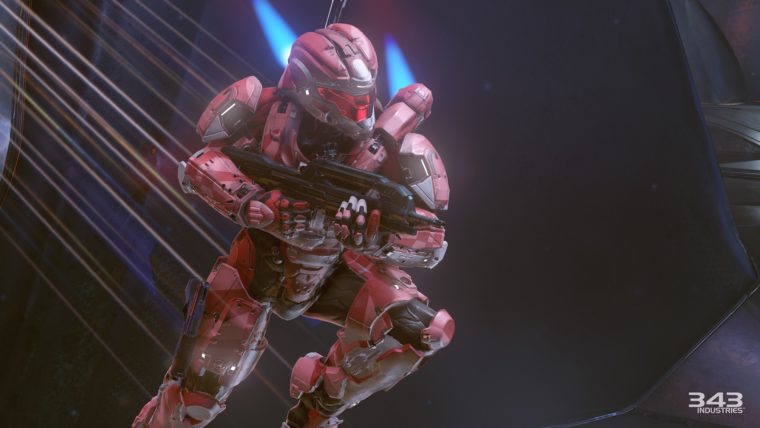 Spartan abilities won’t be just designed for multiplayer in Halo 5: Guardians as you can use them during the single player mode too.

Studio head for Halo 5: Guardians, Josh Holmes, answered a few fan questions on the game recently via Twitter. He revealed that Spartan Abilities will be a part of the entire game. He said: “The Campaign and MP have both been designed around the Spartan Abilities”. Some people will have already tried out the Spartan Abilities during the beta. They give you tons of new abilities that weren’t in the previous games.

The single player story for Halo 5: Guardians allows you to play as both Spartan Locke and Master Chief. Both characters will be agile and could possibly have unique skills of their own.

Holmes confirmed in a separate tweet that Halo 5: Guardians will have a “a new progression & unlock system”. This sounds interesting as it looks like it’s a system that hasn’t been used before in the previous games.

With E3 just around the corner in a little over a month’s time, Microsoft and 343 Industries are sure to share more Halo 5: Guardians gameplay with us very soon.

Halo 5: Guardians comes out on October 27th 2015 exclusively for the Xbox One.