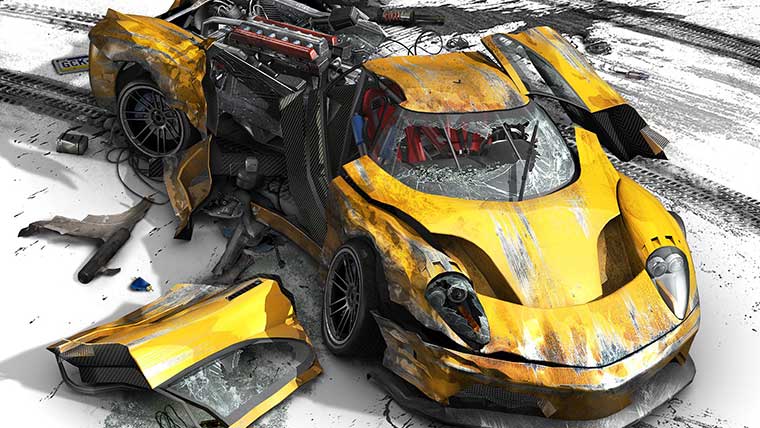 Alex Ward, a Creative Director at Criterior has clarified the recent rumors that suggested the company is making a reboot of Need For Speed: Underground.  Rumors which were set in motion by EGM earlier today, after an alleged logo appeared on the site, have been deemed fake by the creative.

While this rumor has been confirmed to be false, that doesn’t necessarily mean that Criterion isn’t working on something.  Earlier this week, resumes were dug up from the LinkedIn profiles of two Criterion developers which pointed to a new game in the works, apparently it is not Need For Speed: Underground.

Hopefully the crack racing team at Criterion will offer a next-gen experience near launch of the PlayStation 4 and Xbox 720.  Besides, Criterion, if you’re going to make a reboot, let’s try to keep it in the Burn Out family, Ok?