Spike Chunsoft Aiming To Bring Danganronpa VR To The West 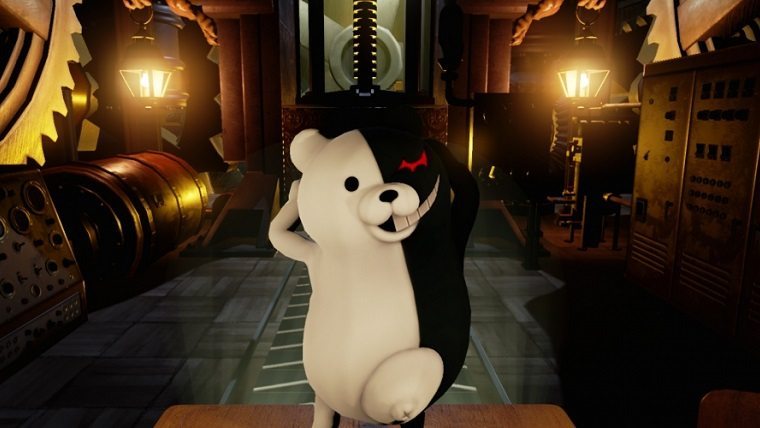 While the Danganronpa series has unfortunately gone without a mainline release this year as Danganronpa V3 won’t be out until next year, gamers in Japan and Asia were able to get a little Danganronpa action in the meantime. The game was called Cyber Danganronpa: The Class Trial, which is a PlayStation VR game.

While the game is currently only available for gamers in Japan and Asia through PlayStation Plus, the Asian version of the game features English voice acting. This, of course, has lead to questions being aimed at developer Spike Chunsoft regarding when this game could be coming to the West.

The developer posted on Twitter saying that the “English version [is] currently Asia only but we’re working to bring it to the west.” They did not give any kind of ETA on when we might expect to get this game, but the fact that they are at least working on it is good news for Danganronpa fans.

We most recently learned that Spike Chunsoft would be bringing the first two Danganronpa games to PlayStation 4 next year through Danganronpa 1•2 Reload. This will be a great way for those interested in the third game that didn’t have access to the first two previously, as they were originally PlayStation Vita exclusives.