Splatoon 2 to Get Ver. 3.0 and Single-Player DLC 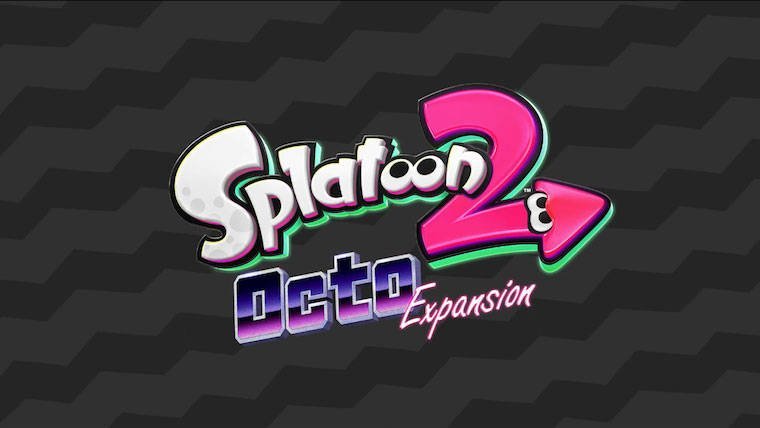 Among the many Switch and 3DS games discussed during today’s Nintendo Direct was Splatoon 2. It was revealed that the game will be updated to Ver. 3.0 and receive a new single-player DLC this year.

The Splatoon 2 section of this Nintendo Direct started off by detailing the upcoming 3.0 update for the game. The update will include over one hundred pieces of new gear to accessorize your characters with. Also, the new stages Piranha Pit, Camp Triggerfish and Wahoo World will be added to the game. The update will also add an X Rank, which will be higher than the S+ Rank. This update is scheduled for late April.

Next, the new single-player DLC entitled “Octo Expansion” was discussed. This DLC will include a new single-player campaign in which the player will take control of the new character Agent 8, an amnesiac Octoling, and make their way through eighty test facilities. Upon completion of this new campaign, players will be able to play as Octolings in multi-player mode. This DLC will cost $19.99 and be available sometime this summer.

It was also revealed that the upcoming Super Smash Bros. game is coming later this year and will feature the Splatoon Inklings as playable characters. You can watch the full Nintendo Direct presentation below.