Splatoon Was Almost a Mario Game 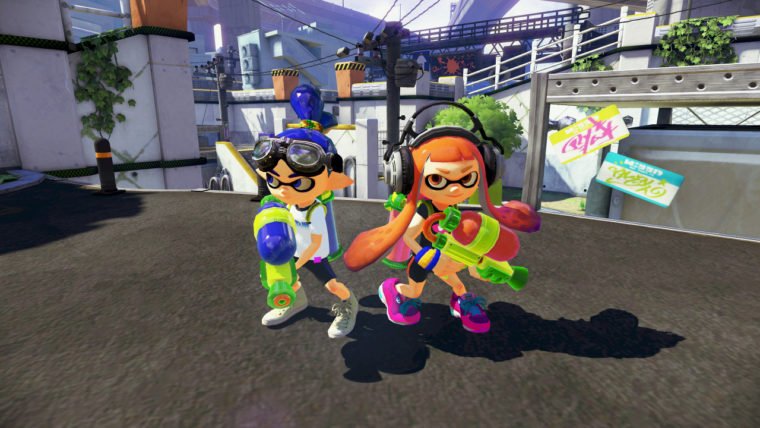 One of Nintendo’s biggest surprises at this year’s E3 was the reveal of a totally new IP called Splatoon. The game was a third-person shooter where players shot ink while trying to cover the map in their team’s color. It starred a band of new characters called Inklings, who could transform from a boy or girl into a squid. This is how the game ended up, but according to a conversation between Shigeru Miyamoto and Edge magazine this could have been totally different.

As reported by MCV Miyamoto discussed the initial planning phases of Splatoon and how Nintendo had internal arguments over whether it should be a new IP or use Mario to reach a broader audience. “There were heated debates over who the main character should be [in Splatoon],” explained Miyamoto. “Whether it should be Mario, or the squid. When we talked about the possibility of it being Mario, of course we could think of the advantages: anybody would be willing to touch it as soon as we announced that we had a new Mario game. But at the same time, we had some worries. If it were Mario, we wouldn’t be able to create a new IP.”

There are certainly a lot of advantages to using Mario in a new game like Splatoon. As Miyamoto said, having Mario in a game makes people much more willing to buy it. You can see how Nintendo has used this throughout the years, throwing Mario into experimental titles like Mario Party, Dr. Mario, and Mario Paint. Having Mario in your game makes it immediately feel familiar to a large portion of the gaming audience, and usually assures a certain level of quality that new IPs might lack.

Going with a new IP instead of throwing Mario into Splatoon is a big risk for Nintendo, but I feel that it has paid off already in a few ways. Simply having a totally new IP announced by Nintendo was big, but it being one of the few surprises at E3 2014 was even better. People were talking about Splatoon alongside other big names like The Legend of Zelda, Halo: The Master Chief Collection, and Destiny simply because it was such a surprise to see it. Whether this will translate to big sales when the game is released next year will have to wait and see, but it is great to see Nintendo taking a risk like this when the safe route was so easy.

Splatoon will launch next year exclusively for Wii U.