Splinter Cell Will Be Free On Uplay Next Week 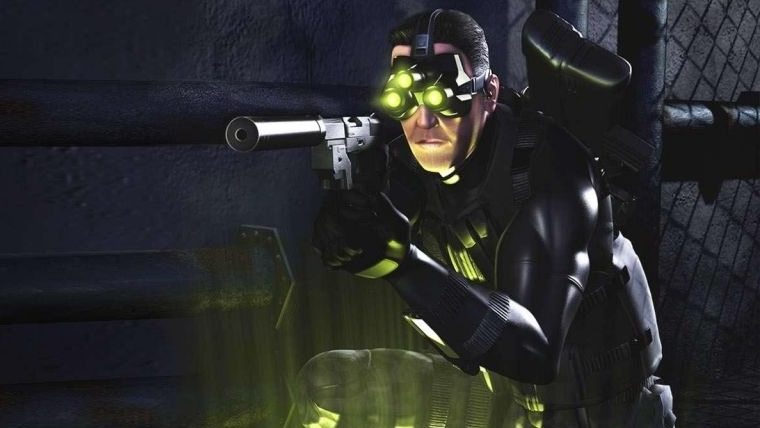 Ubisoft continues their 30th anniversary celebration by giving away free games, and the latest one is none other than the original Splinter Cell. The game will be available to download absolutely free through Uplay next week on July 13th, and will remain free for 30 days.

It’s been a long time since the original Splinter Cell launched, releasing back in 2002 and kicking off a franchise that is still going to this day. Odds are that most have already played it, but free is free! The game is set to replace the current free game, which is Prince of Persia: Sands of Time, so be sure to download that one while you still can.

Prince of Persia and Splinter Cell are the first games to kick off Ubisoft’s 30th anniversary celebration, but there are still 5 more to go. These games will be released during each of the remaining months of this year, and will each remain free for 30 days before being replaced by the next game. You can check out the details by clicking right here.

The last game to release in the Splinter Cell series was called Blacklist, which launched in 2013 for PlayStation 3, Xbox 360, Wii U and PC. There are rumors that the next game in the series is in the works, though we’ve had no official word on that yet.