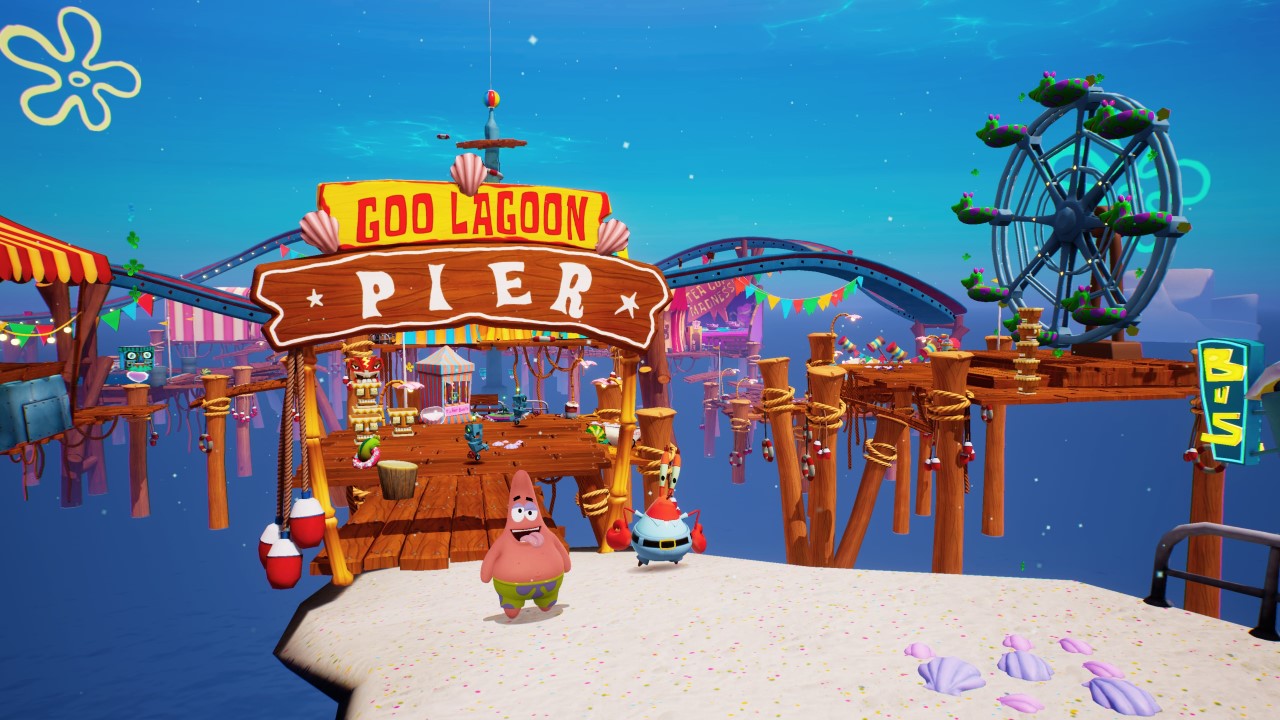 In a press release published earlier today, it was revealed that SpongeBob SquarePants: BFBB – Rehydrated will be ported over to both iOS and Android devices by HandyGames, with a release date of January 21st. You can pre-order the game on the Apple AppStore and pre-register on Google Play, and the game will cost $9.99 on both platforms.

The mobile port will be the full BFBB – Rehydrated experience, including the overhauled graphics. The port won’t run at settings rivaling the PlayStation 4 or Xbox One versions of the game, but should come close to matching the Nintendo Switch edition of the game. According to the press release the controls “have been meticulously optimized for devices with touch screens, with a controller also available.” While I’m glad HandyGames has put some genuine work into the touch controls, I will always default to a gamepad, so I’m happy to see the option to play with one included (now if only Genshin Impact got the memo).

I’ve got a gigantic backlog to chew through, even after the holiday break (especially after the holiday break), but I’ve been meaning to pick up Battle for Bikini Bottom – Rehydrated. With it coming to phones soon I may just bite the hook and give it a gander. If you need help getting through the game then be sure to check out our various guides here.