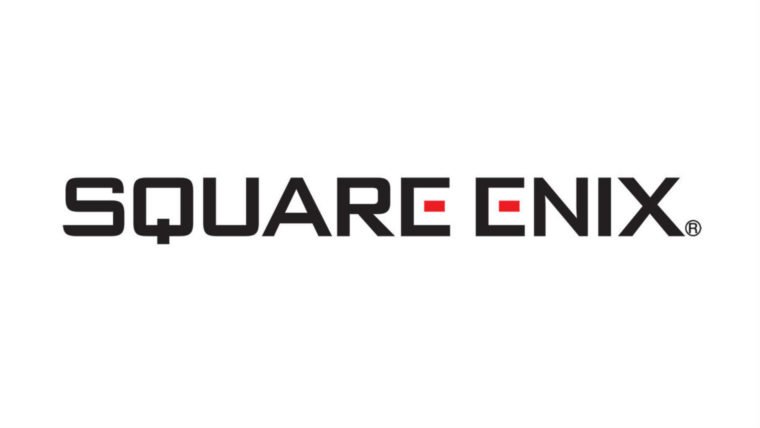 Square Enix has shared its financial report for the first quarter of the current fiscal year, which covered a period of three months ending June 30. Over this time the profits of its game business had a 45% increase compared to the previous year, despite the fact that revenue from packaged HD games was down from ¥12.2 billion to ¥11 billion. It was the number of digital sales from titles like Nier: Automata which actually drove the operating income up.

MMOs, smartphone titles and Digital Entertaintment were also divisions that presented a revenue increase. Stormblood: Final Fantasy XIV was a hit for the company, with the latest expansion of the multiplayer game being responsible for a boost in subscribers and revenue from MMO titles, rising ¥5.6 billion to ¥9.3 billion from last year. The smartphone and browser games section also presented an increase in revenue, rising ¥19.7 billion to ¥23.7 billion, while the Digital Entertainment earned ¥44.2, 17.7% up from last year.