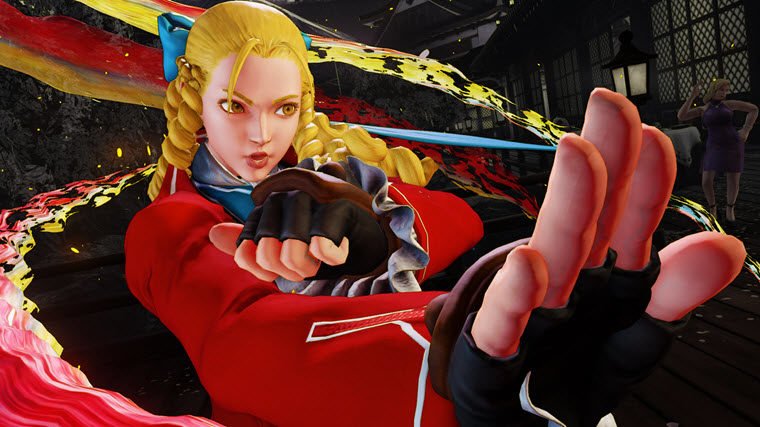 Those waiting on Street Fighter V wondering what to do with their old arcade sticks received some good news Tuesday. Capcom announced PlayStation 3 controllers will be supported on the PS4. The first DLC character for the upcoming fighting game was also revealed.

“We can confirm that Alex will be the first DLC character and he will be available in March!” the developer announced on Twitter.

“Additionally, the final version of #StreetFighterV (on PS4) will be compatible with PS3 controllers,” the developer added.

Alex is part of first wave of six characters that will be added to Street Fighter V this year. Ibuki, Urien, Balrog, Guile and Juri will follow. The exact order or the characters to be released following Alex has not been announced yet.

Street Fighter V is set for a February 16 launch on the PlayStation 4 and PC for Windows and Linux machines via Steam. The game will have 16 characters at release and support cross-platform play.

The long-running fighting game series has had to go through some surprising hoops to get to the latest release. A development partnership with Sony made the game exclusive to the PS4 for consoles and the beta kicked off last year with a rocky start. Street Fighter fans can finally warm up their arcade sticks though as the release date is fast approaching.