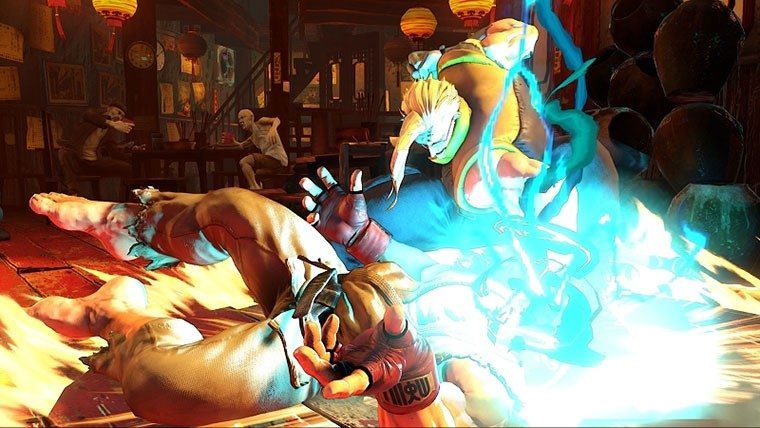 Getting into the beta for North American players will require that you pre-order the game. The announcement claims that this be “the largest and most ambitious online beta program in franchise history,” as it will look to collect feedback.

So when does the Street Fighter V beta begin? Details on the timing on it were not revealed today, but Capcom says they will be revealed in the future.

In other Street Fighter V news, Charlie Nash was confirmed for return in this iteration. When it comes to Street Fighter lore, Nash was one of Guile’s best friends who had a run-in with M. Bison and had been presumed dead.