Street Fighter 5 Will Launch On February 16, Another Character Announced 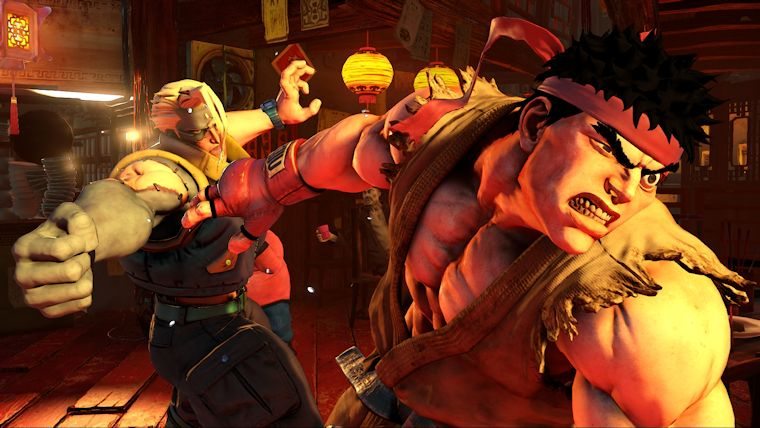 Street Fighter 5 was first leaked nearly a year ago before being officially unveiled at PSX. Since then, we’ve gotten a release window and numerous character announcements, but now Capcom has taken the opportunity to not only reveal the release date but a new character during Sony’s press conference at Paris Games Week.

Street Fighter 5 will officially launch for both PlayStation 4 and PC on February 16, 2016 worldwide, which means the game really isn’t that far away from release.

That news would have been enough, but they took it a few steps further. It was revealed that Dhalsim is one of the two remaining fighters to join the game, at least that will be available at launch.

It is said in the past that one will be a classic character and one new, which Dhalsim will be the classic obviously, so that means we should be getting one other new character. We’ll have to wait and see if that remains to be true. 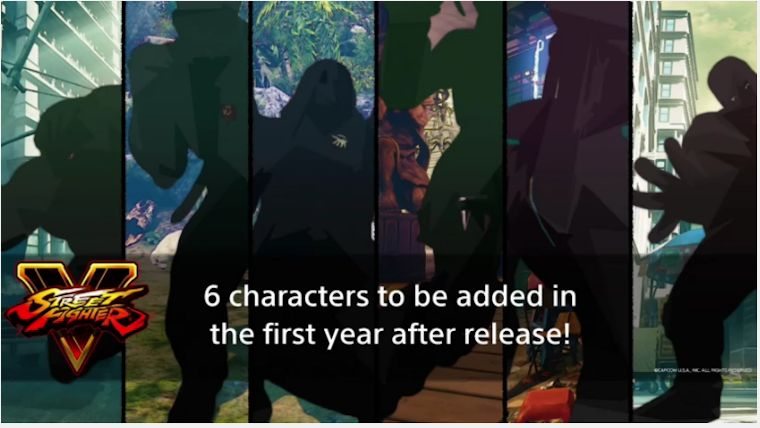 In addition, it was also revealed that Street Fighter 5 will get six new fighters throughout 2016, which will be able to be purchased with in-game currency as we heard prior. There were no other details given on that though, so we’ll likely have to wait until PSX or into 2016 for those reveals. You can see the tease of these above as well as the new trailer below.