Rose and More are Coming Soon 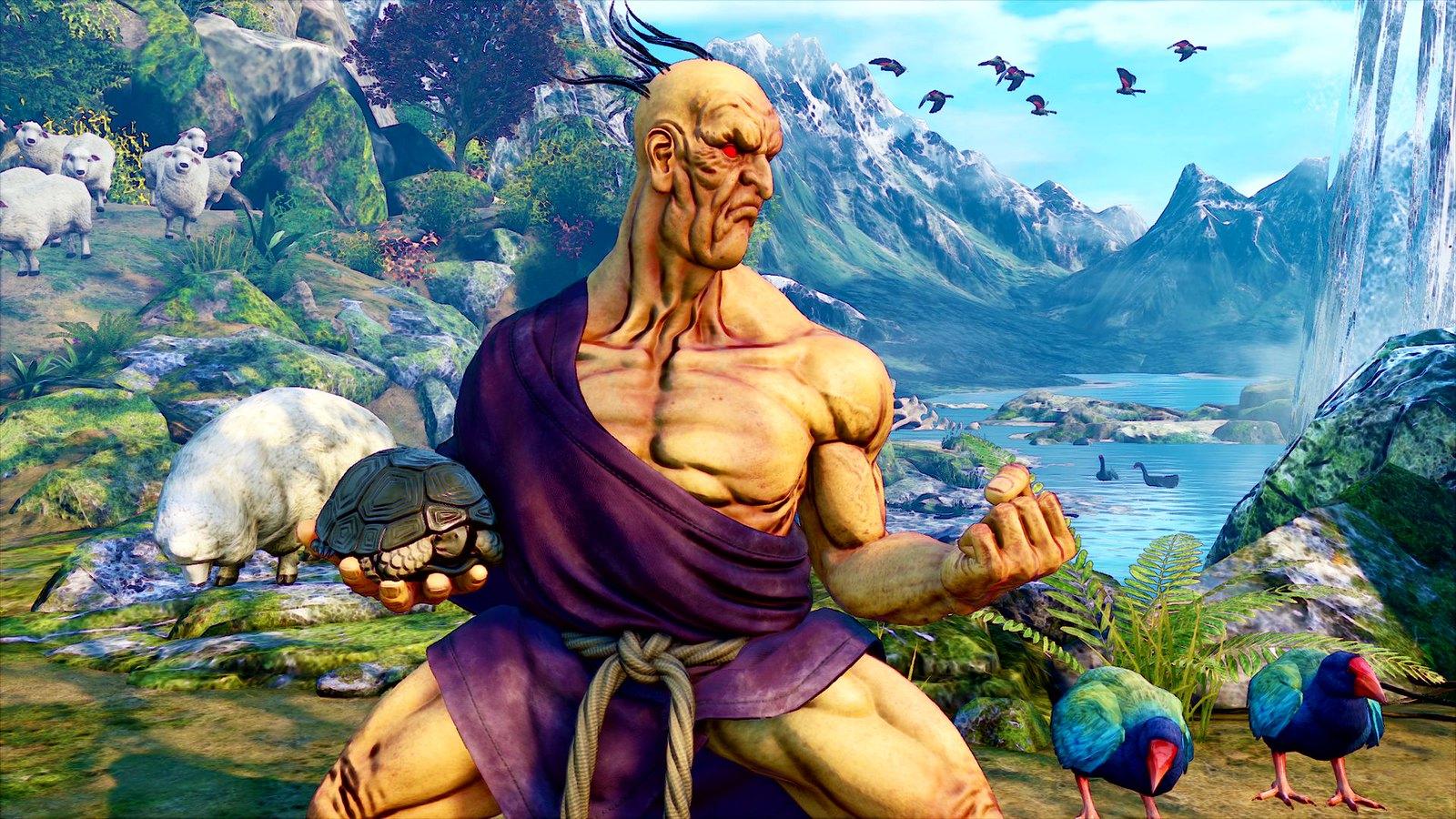 Today, Capcom released their Street Fighter V Spring Update video. This follows Dan Hibiki’s release alongside a new universal sidestep mechanic in a large patch this past February. While Capcom had previously announced that Dan would be joined by Rose, Oro, Akira, and a yet-to-be-announced fighter, footage of these other characters had been sparse, with only Rose receiving a segment about her. Today Capcom provided additional information about Oro and even a trailer for Akira alongside some other news for the game.

The developer’s first order of business was introducing Oro’s move-set. Oro has appeared in multiple other characters’ stories in Street Fighter V but has not been featured as an opponent or playable character. This will be changing later this year. Oro will feature all of his special moves from Street Fighter III, the game he originated in, alongside new abilities. Notably, the character has a double jump and a wider array of air movement options than most other characters in the game.

The team also announced that Street Fighter V would be receiving Rose in an update on April 19th. Rose had her move-set detailed in the previous winter update alongside Dan’s release date. Today’s video update showed some more of it off. Rose is a returning character originating in Street Fighter Alpha, where she was the third playable female character in the series. She appears to be retaining her status as a strong mid to long-range character.

The final major piece of content in the Street Fighter V Spring Update was a trailer for Rival School’s Akira, joining the game after Oro later this summer. Rival Schools has not had a new entry since the 90s, so her announcement last year was a pleasant surprise for fans. Akira appears to retain some of her more intricate aerial attacks from Rival Schools, something not usually seen in Street Fighter. She also appears to be able to summon her brother, Daigo, as a part of one of her special attacks. She is expected to be the penultimate character released for the game. The team also announced some new costumes and stages for the game as a part of their Capcom Pro Tour 2021 Premier Pass.

Outside of content for the game, they announced Capcom Pro Tour would be returning this year. Competitions will begin on April 17th. The 32 tournaments will be held in 19 different regions, culminating in a grand final that winners of previous events will be asked to participate in. A new clothing line’s announcement followed this in collaboration with the music artist Zedd. The massive Street Fighter V Spring Update leaves fans with much to be excited for in the coming year.

Street Fighter V is available on PlayStation 4 and Windows PC.