Dan arrives in the game. 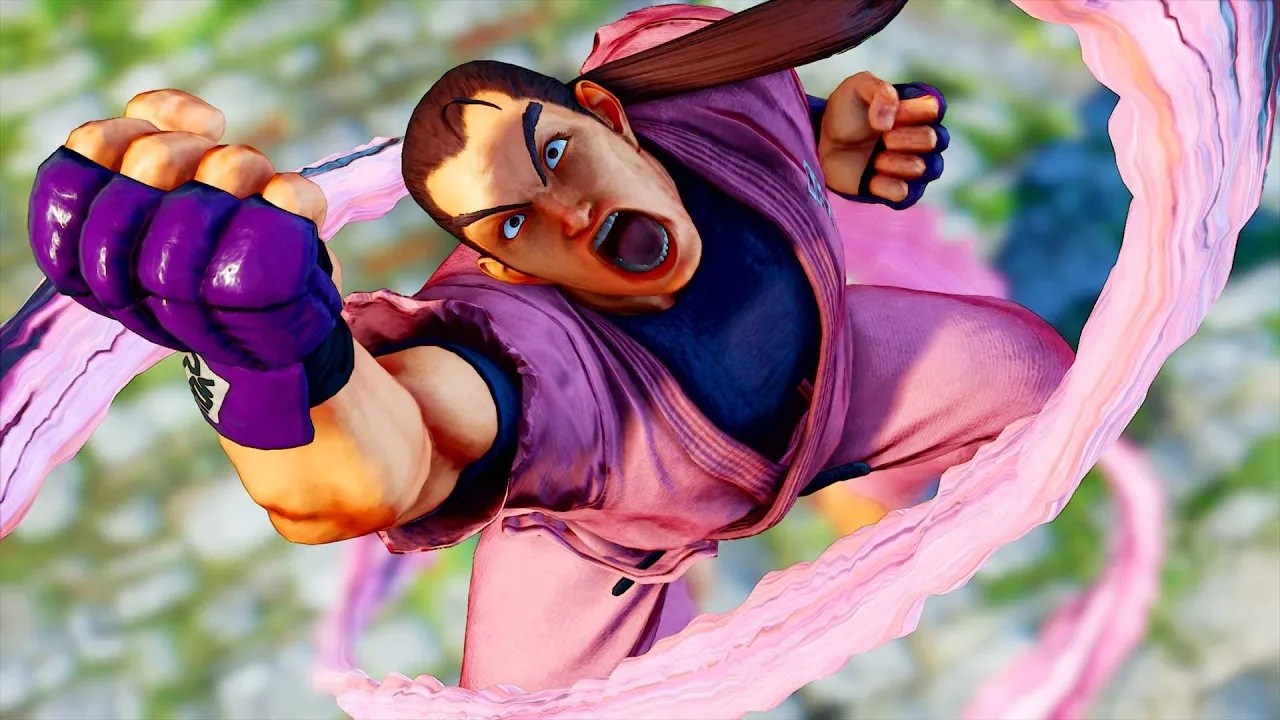 Street Fighter 5 has been out for five years now as hard as that may be to believe. Capcom has continued to support the game over the years with multiple characters passes, with the current one announced to be the last for the game. We still have one more character reveal to come, but the game has just added Dan and we have the Street Fighter 5 update 3.05 patch notes available.

Capcom held server maintenance for Street Fighter 5 this morning, which culminated in the release of patch 3.05 that updates the game itself to version 06.001. This update brought a number of things in it, some paid and some free. Dan has been added as the latest playable character to the roster that you can buy separately or as part of the character pass. For those that purchase the Season 5 Premium Pass/Character Pass, you’ll also get Eleven as a character in the game.