Street Fighter V will definitely not be free to play

The latest news in the world of video games at Attack of the Fanboy
December 13th, 2014 by William Schwartz 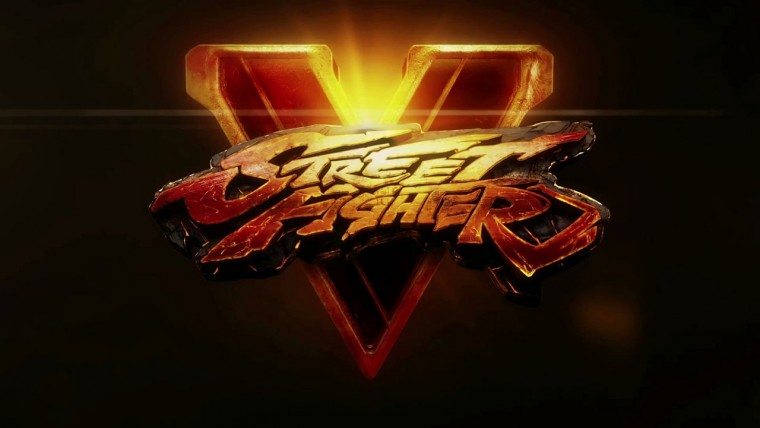 There have been plenty of rumors and speculation when it comes to the future of Street Fighter V, and how Capcom would monetize the game.  With the recent announcement of Street Fighter V for PlayStation 4 and PC, the rumor mill began churning again, and had some wondering if Capcom would be taking a free to play approach for the fighter.

Street Fighter V is a packaged game, not free to play

According to Yoshinori Ono, Street Fighter V will not use the free to play model, as revealed in an interview with Famitsu.

“Let me set this straight.  Street Fighter V is a packaged game, not free to play.” says Ono.

The speculation comes as Capcom wrangles with new monetization strategies for their games, some of which had carried over to their other fighting titles.  Street Fighter x Tekken used microtransactions to offer players enhancement gems that couldn’t be earned in-game.  Some in the fighting game community deemed this a pay to win move by Capcom, who’ve come under fire for their egregious DLC policies over the years.

While offering the game for free could certainly expose a whole new generation of gamers to Street Fighter, it appears that this will not be the case for Street Fighter V.