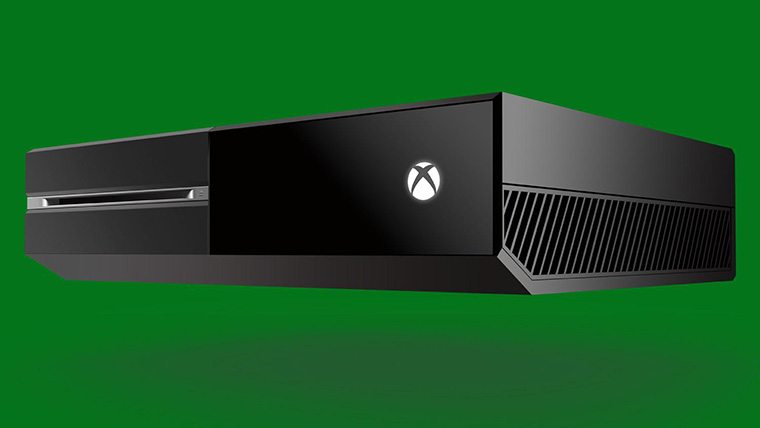 Xbox Entertainment Studios have signed a contract to bring Every Street United, a reality TV show, to the Xbox One.

Every Street United is a football reality show produced by Mandalay Sports Media. A report from Deadline indicates that shooting will take place in America, Spain, Holland, France, Argentina, Brazil, Ghana and South Korea. In each country they will scour the country of choice for the best undiscovered, unsigned street soccer players. Each episode will last 30 minutes and will cover one country. The final episode will air from the 2014 World Cup in Brazil.

MSM are the folks responsible for Coach Carter, with Samuel L. Jackson as the lead. They also produced One Tree Hill, but that’s not entirely relevant. Jonathan Hock will be directing the reality show, who made ESPN’s 30 For 30 series.

The report expects that Every Street United will ‘feature interactive components’ , which puts it in a similar category to the highly anticipated interactive Halo TV series with Steven Spielberg. Microsoft have been trying to integrate TV functionality into the Xbox One, something which they were heavily criticized for at their initial Xbox One reveal. Quantum Break is another example of their ambitions for interactive TV shows, with a game that is touted to run in parallel and effect the TV show depending on how the game is played.

The Xbox One will launch on November 22nd in the US, UK and other markets.