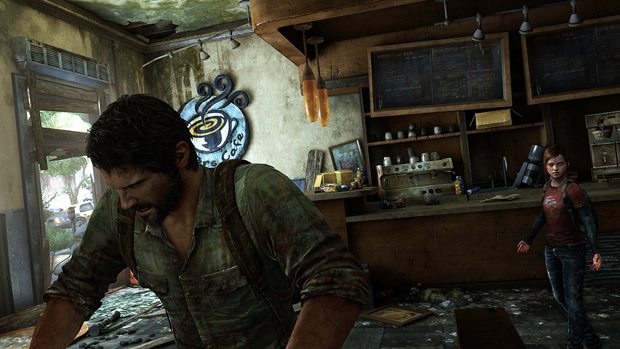 We all saw what Naughty Dog had cooking at E3 2012, when the developer took the stage to showcase The Last of Us at Sony’s E3 Press Conference.  But what wasn’t shown at the conference was the ability to play through these scenarios in any number of different manners.

The gameplay demo that was revealed and subsequently released at E3 isn’t the only way to play through this segment of the game.  According to PSM3 magazine, there are numerous changes that were shown by Naughty Dog that change up the gameplay quite considerably.

From conversations that occur between the two protagonists when stumbling across remnants from the old-world, to angle take in puzzle solving elements, depending on the paths that the player decides to take, new sequences can be revealed to the player.

The Editor of PSM3 magazine relays that Naughty Dog has explained the game as “wide linear, as in there’s one essential narrative to it.  But there’s different approaches to it, and different things you can unlock and see by taking different paths.”

So the action packed E3 demo that we saw, isn’t the only way to tackle that segment of the game.  Joel and Ellie could take a stealthier approach to completing the same objective, but will ultimately end up travelling down the same story path.