The indie adventure RPG is free to keep right now! 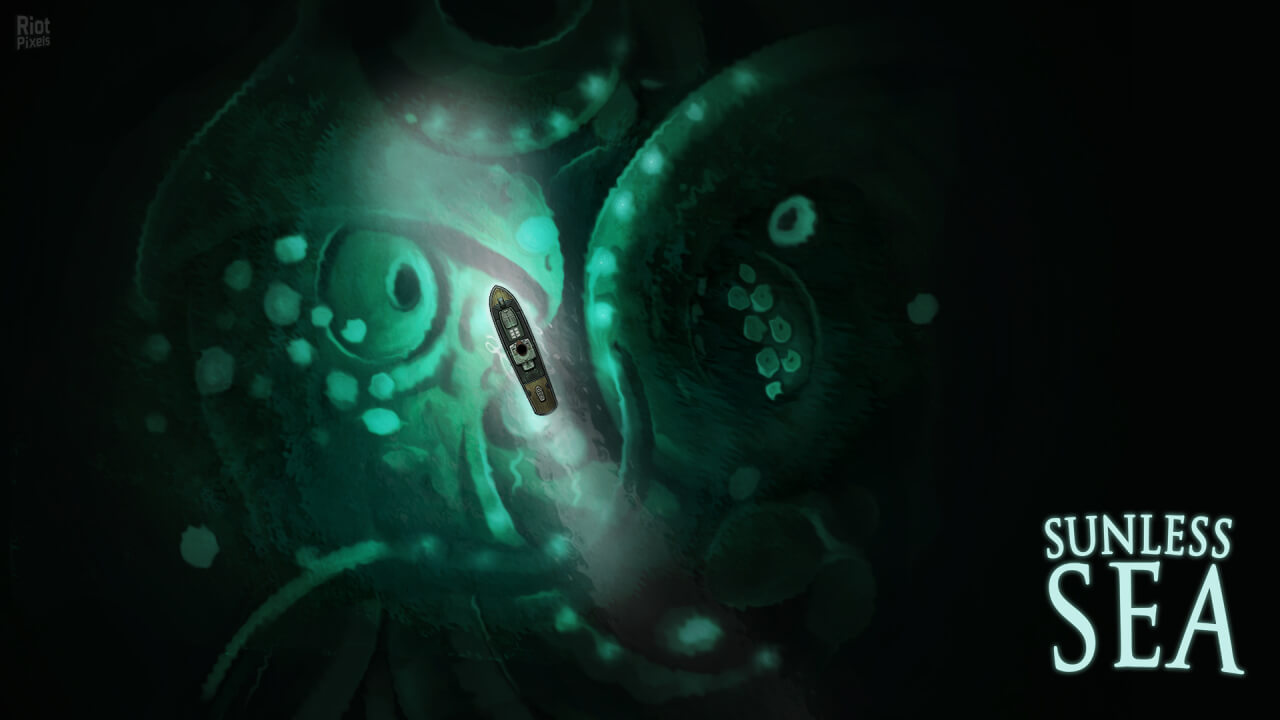 It’s Thursday and, as many of you know, that means it’s time for this week’s Epic Games Store free game. Last week we got Absolute Drift: Zen Edition and RAGE 2, the former of which being particularly interesting for its chill take on the Initial D dream. RAGE 2, while not great critically or commercially, hopefully satisfied if you had the chance to try it. As for this week though, you can pick up indie adventure RPG Sunless Sea for free! It will be followed up next week by co-op RTS Wargame: Red Dragon.

Sunless Sea is a rather dark adventure RPG dropping you into the Victorian era aboard a steamship. The black ocean is one filled with much wealth for those who brave its seas. These seas are quite cursed though, known for their killing through paranormal beings, sentient obstacles, and pure madness it instills in crew members. As such, you’ll need to form a competent team if you are to find treasures and escape these dreary seas alive. Will you build a legacy for yourself as an esteemed captain of these dangerous waters, or fall victim to a fate all too common?

You have to admit, for what it’s worth, the true immersion the game provides makes for a scary and tense experience. Getting to know the lives and backstories of your crewmates appears compelling, making losing them all the more harmful. That’s not to mention the fears at sea since giant crabs are no laughing matter. If you’re a fan of the occult, you’ll likely fall in love with Sunless Sea quite quickly.

Are you excited to give a go at Sunless Sea? Will you be trying Wargame: Red Dragon when it goes free next week? Let us know in the comments below.

Sunless Sea is available on PC, PS4, Xbox One, and Nintendo Switch.