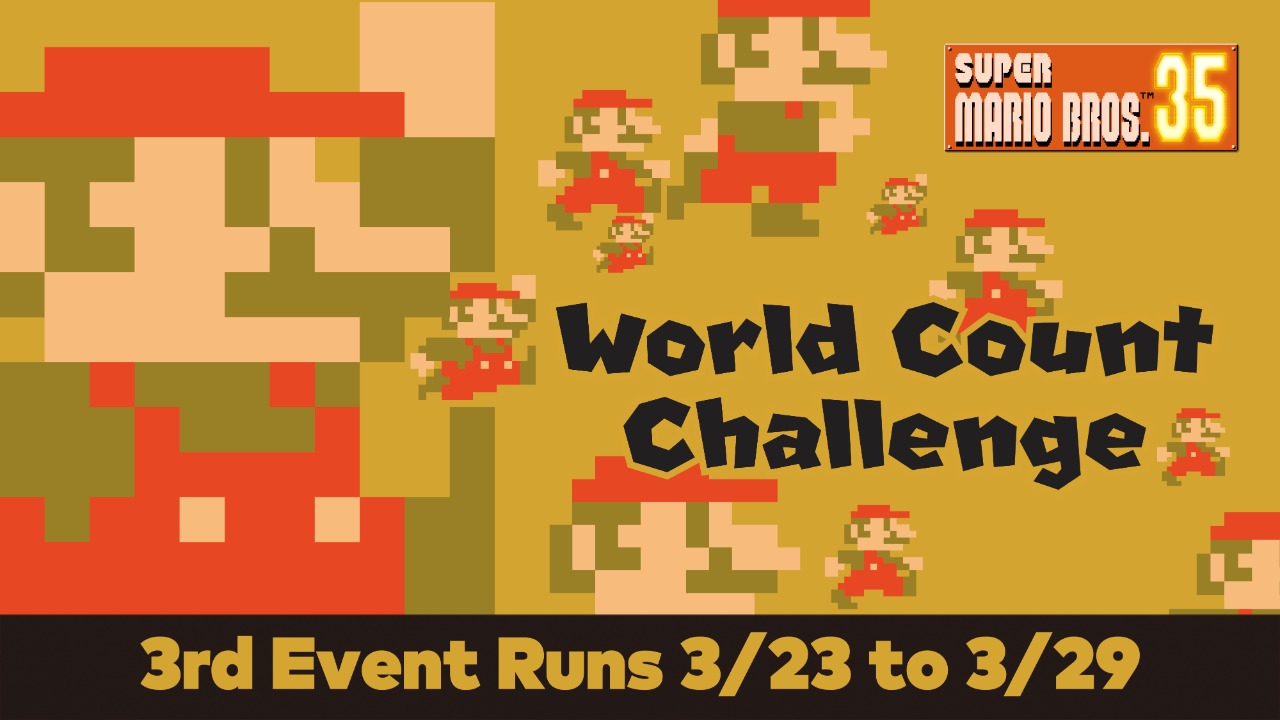 The final Super Mario 35 World Count Challenge tasks players with collectively gathering 350 million coins between March 23 and March 29. If this goal is achieved, all players who participate and gather at least 1 coin will each receive a nice 350 platinum points bonus to their Nintendo Account.

Sadly, this game is being removed completely from the Nintendo Switch eShop at the end of March as it was a limited time event to celebrate Super Mario’s 35th Anniversary. 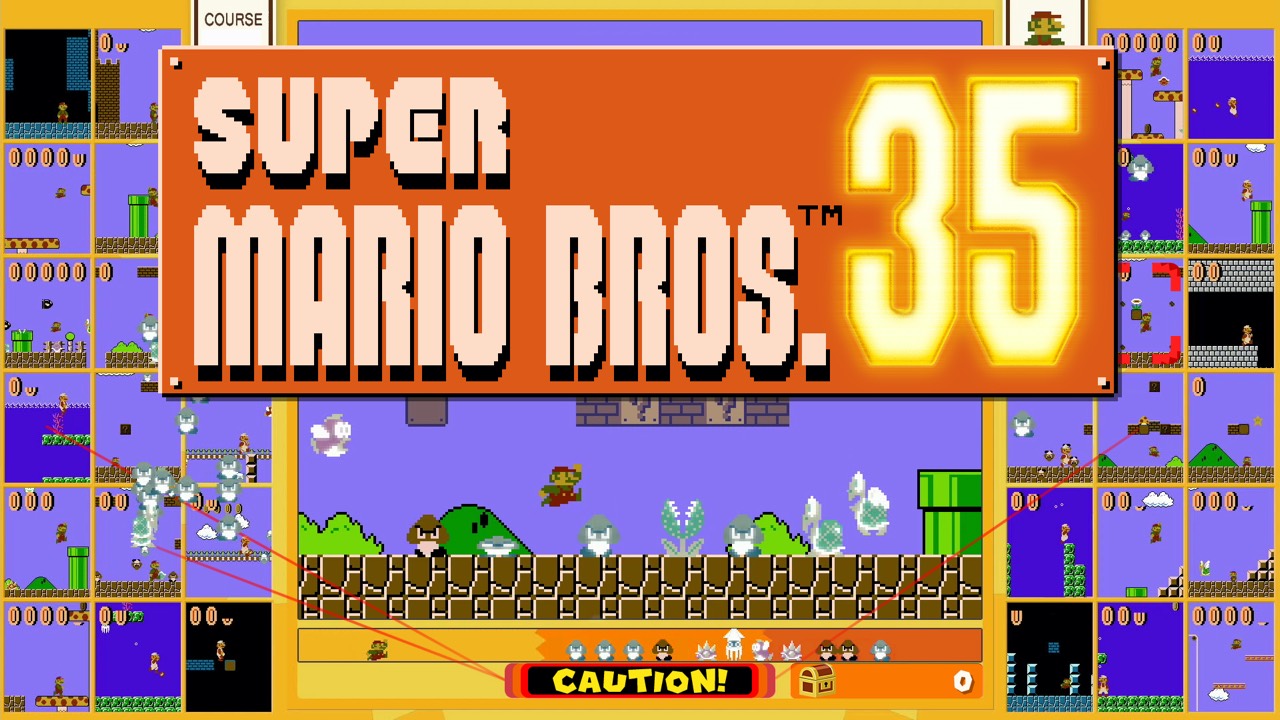 The announcement of this Super Mario 35 World Count Challenge follows recent events where players failed to complete the second World Count Challenge. The previous challenge had players collectively defeat 350 million Goombas, however the total at the end of the event on March 3 was almost 33 million away from reaching the goal.

Here’s to hoping this final goal will be reached as players flock to play Super Mario Bros. 35 for the final time before it gets removed. If you haven’t yet had the chance to experience this game or are struggling to get that win, now is your last chance to do so.