Super Smash Bros. 3DS Demo Now Available for All on the Nintendo eShop 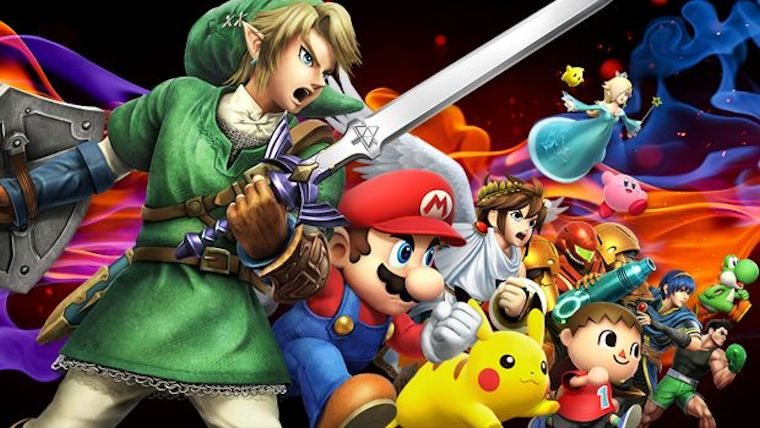 If you weren’t one of the lucky few to gain access to the special Club Nintendo Platinum member demo of Super Smash Bros. for Nintendo 3DS then you are in luck. Starting today anyone can download and play the Super Smash Bros. 3DS demo for themselves. While the characters, stages, and gameplay are the same as the other demo there is one important difference to keep in mind.

The Super Smash Bros. for Nintendo 3DS demo is now available for all on the eShop

The demo of Super Smash Bros. for Nintendo 3DS available now on the eShop for everyone has a limit of 30 plays. You will only be able to boot the game 30 times before you are locked out forever and will need to wait for the full game to get your Smash on. Also important to note is that if you were lucky enough to get a demo code from Club Nintendo, it is now expired. You will have to download the limited version with everyone else.

Other than that caveat everything else about the Super Smash Bros. demo is the same. You will still have five characters to choose from: Mario, Link, Pikachu, Villager, and Mega Man. And while a lot of stages are there to see, only Battlefield is playable. Online play is disabled in the demo as well, but you can link up locally with other players to duke it out.

To check out our initial impressions of the game from this same demo you can click here. With our time playing the game we felt that “the demo for Super Smash Bros. 3DS has done an excellent job at showing off just what we can expect from the first handheld entry in the series.” The full game will be released on October 3rd in North America. Super Smash Bros. for Wii U is set for release some time later this year.