Super Smash Bros. for Wii U Arriving Later Due to Debug Process 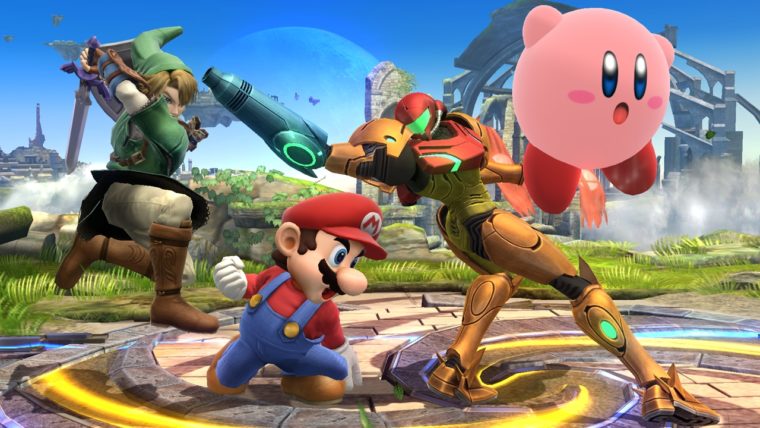 One of the more exciting things about the latest entries in the Super Smash Bros. series is that, for the first time, we will be getting two different versions. Super Smash Bros. for Wii U and Super Smash Bros. for Nintendo 3DS will be unique versions of the same base game. Unfortunately, it was revealed that the two versions wouldn’t be released at the same time, with 3DS hitting this Summer and Wii U coming later this holday season. Little reason was given at the time for the split release schedule, but now series creator Masahiro Sakurai has gone into why they made the decision.

In a post on Weekly Famitsu, as translated by Kotaku, Sakurai explains that the debug process is largely to blame for Wii U owners having to wait for their Super Smash Bros. “Checking is done both domestically and overseas, so for a game like Smash Bros., several hundred people are employed,” says Sakurai. “So, debugging alone becomes a huge project. So much so that one of the biggest reasons for the separate release dates for the 3DS and Wii U versions was so that we could shift the debugging periods.”

While the wait will be hard, it seems like it will be worth it if we get a more stable game. Past Super Smash Bros. games have been pretty good about not having game-breaking bugs. That seems to be due to the team’s diligence, as Sakurai goes into how the debug process helped the last few games and just how difficult that process is given the amount of content in a Super Smash Bros. game. “In a previous Smash Bros., we found a bug during the debugging process where if fighter A hits item B and fighters C and D are simultaneously affected, the game would freeze,” explained Sakurai. “Considering not only the different fighters, but items, stages, color settings, play rules, and game modes, the number of varying combinations are astronomical. In order to properly debug, every pattern must be tried, but such a task would be impossible no matter how many decades or centuries you take.”

Sakurai goes on to say that the debug process, and bugs in general are probably the cause of most game delays. “There are many reasons why a game’s release date will be delayed, but eight or nine times out of ten, it’s usually because a bug couldn’t be fixed in time. But it’s better than releasing a product like that.” This seems to echo the sentiments of Shigeru Miyamoto’s famous quote “A delayed game is eventually good, a bad game is bad forever.”

I would tend to agree with both Sakurai and Miyamoto, I usually forget if a game I was anticipating was delayed as soon as I actually have it in my hands, but a buggy game sticks in my mind as a failure for a long time. What do you think? Does a more stable game make up for having to wait a few extra months? Let us know in the comments.