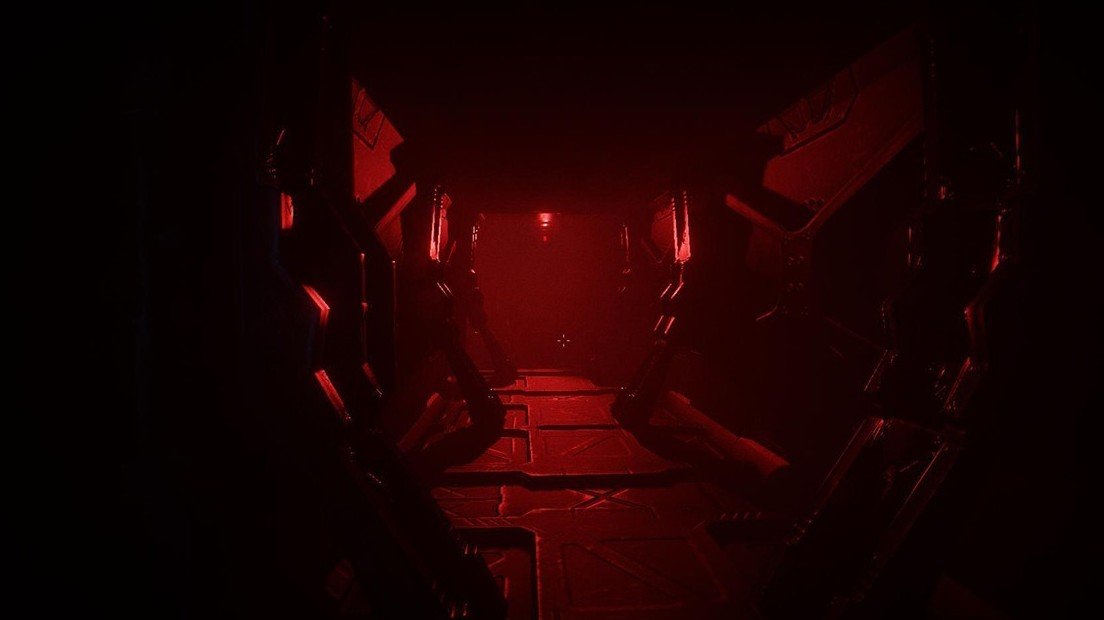 A new science fiction survival-horror title from developers Camel 101 and Bigmoon Entertainment titled Syndrome, will be creeping its way onto next generation platforms with Oculus Rift support. The goal of this new game is to, “bring survival-horror back to its roots,” according to Camel 101, and from the new trailer, their on the right track.

Syndrome starts out players on a spaceship after being awakened from cryosleep, leaving them to discover they are the sole survivor of a massacre. Dead crew members are sprawled about, as others are transformed into horrifying creatures. As in classic survival-horror titles, Syndrome, will force players to scavenge for supplies and ration their resources such as ammo and health, while the option to stay hidden from your enemies also remains.

Not much else is known about the game, but I’m always up for another survival-horror game, especially on Xbox One and PS4. I can only hope that the blend of stealth and combat within the title are balanced well, keeping the scares timed nicely and maintaining tight controls(as much as I loved tank controls). Syndrome also will support virtual reality at a later date, which could be really fun.