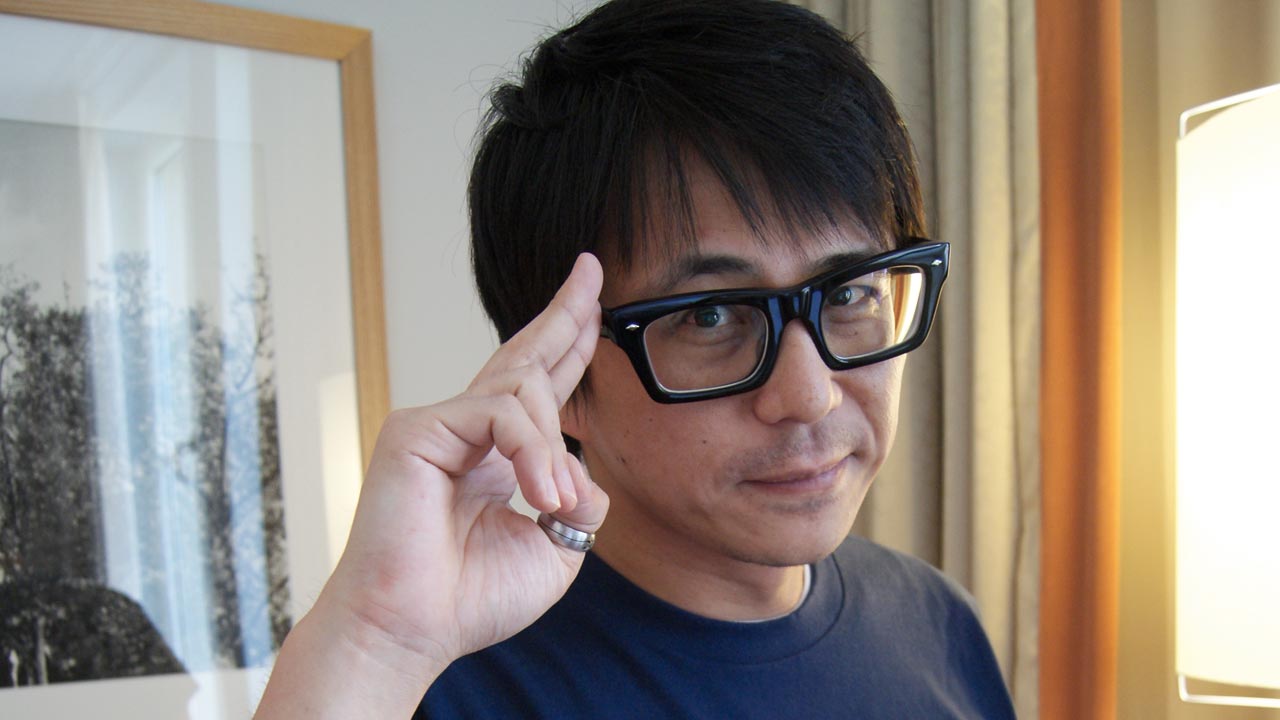 Hidetaka “Swery65” Suehiro, the mind behind Deadly Premonition, D4: Dark Dreams Don’t Die and more, is well known for releasing some of the most endearing but absolutely bonkers games you’ll ever play. Swery’s new title may be one of the weirdest yet, in concept at least, as the game’s premise revolves around humans mysteriously turning into cats. Um, okay Swery.

Titled The Good Life–no relation to the old British sitcom–Swery’s new game will see you playing as a photographer named Naomi. Travelling all the way from New York to the town of Rainy Woods, England, Naomi will have to explore the town as a cat at night to find out just why everyone is transforming into the fluffy felines. 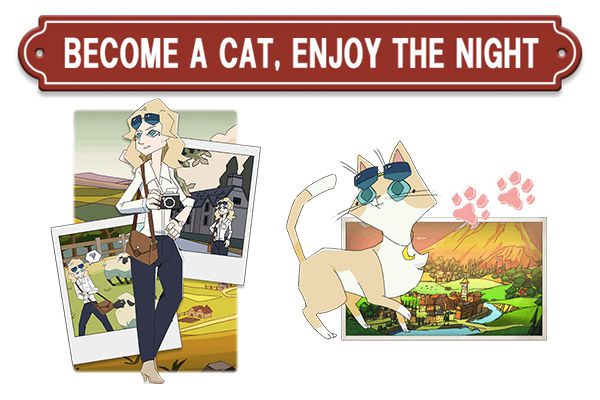 While there will be things to do during the day, such as exploring and talking with the townsfolk, the town of Rainy Woods will become a much more accessible place during the night time. At night Naomi will transform into a cat as well and you’ll have to utilize your newfound cat abilities to discover even more clues and find hidden pathways. The ability to walk along rooftops and sneak through hidden passages has already been teased, but we could end up seeing more skills such as cat-like night vision and maybe even being able to fall from large heights.

Swery has said that The Good Life is more of a “daily life RPG mixed with a mystery game”. Offering a “brand new style of gameplay”, The Good Life aims to “inherit the spirit of Deadly Premonition” but obviously with more cats, Deadly Premonition didn’t have many of those. As someone who absolutely adores Deadly Premonition, despite its massive shortcomings, I’m definitely looking forward to whatever Swery has planned for us all–the more bonkers the better.

While The Good Life certainly sounds like a fun time, the game hasn’t actually secured its funding yet. Swery and his team at Owl Studios will be turning to Fig Crowdfunding to gain the resources they need to bring their product into reality. The campaign doesn’t start until September 3rd so we currently don’t know how much money Swery needs for his project, but knowing the internet and cats it’ll most probably get there eventually.