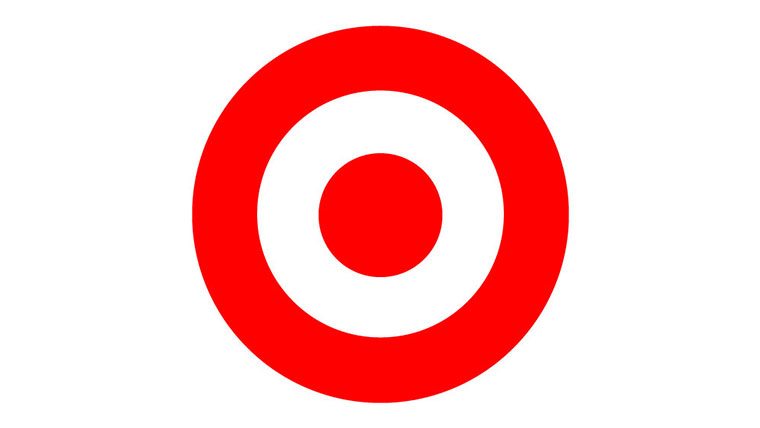 Watch Dogs and Drive Club, two of the more prominent launch titles to be released for the PS4 and Xbox One, have subsequently been delayed into the next year, along with The Crew being delayed farther into next year. This has left retailers in a unique position regarding pre-ordered PS4 and Xbox One bundles of postponed games, and how to treat the order.

Amazon has offered to uphold and change the order. That is, for those who have pre-ordered the Watch Dogs PS4/Xbox One bundle or Drive Club PS4 bundle, their order will be changed currently to a pre-ordered PS4/Xbox One at a lower price point, with Watch Dogs or Drive Club being given (along with the cost of the game) when said games are released.

GameStop has offered the same thing as Amazon, saying, “With the news that Ubisoft has delayed the release of the highly-anticipated title Watch Dogs until next year, GameStop is contacting customers who had reserved PlayStation 4 and Xbox One bundles featuring the game. Customers can elect to keep their current bundle orders and their consoles will ship as scheduled with the game shipping separately once it is available or customers can choose another bundle to replace their current order. Customers should also note that there may be a difference in the price if selecting another bundle and that all reserved orders will be charged upon shipment.” 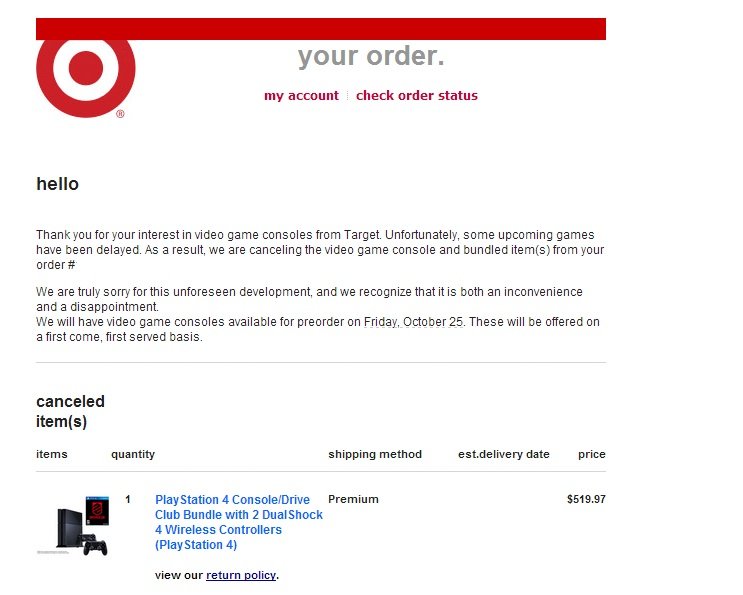 Target has operated a bit differently. According to some users on Kotaku and Reddit, Target has cancelled their pre-order of the Watch Dogs PS4/Xbox One bundle or Drive Club PS4 bundle. Target has also stated that they will have “video game consoles available for pre-order on Friday, October 25. These will be offered on a first come, first serve basis.” This has naturally left many gamers mad, especially with how GameStop and Amazon have treated the situation. No word yet from Target to clarify their policies.