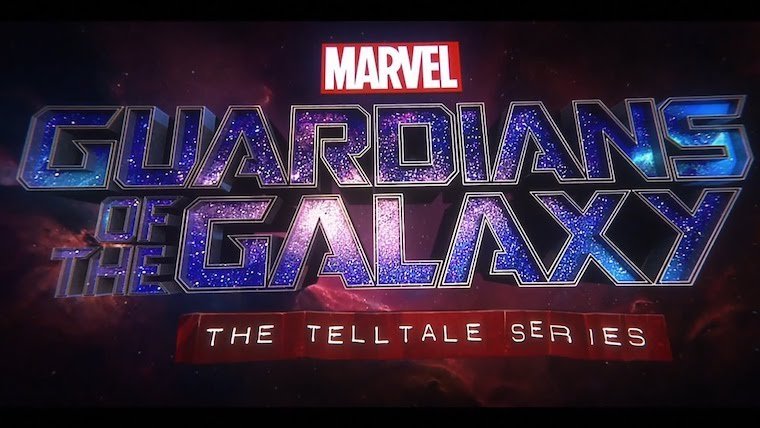 It was recently announced that the season finale of Telltale’s Guardians of the Galaxy will be coming out next week. Today (November 2), Telltale unveiled the trailer for the episode, serving as the final trailer for the game, at least for this season.

In the trailer, the Guardians of the Galaxy put whatever differences they have aside in order to defeat the powerful Hala. Based on the promotional art for the episode, it looks like it will finally be Groot’s time to shine, as each previous episode has focused on another member of the Guardians. The season finale, entitled “Don’t Stop Believin’,” after the 1981 Journey song of the same name, is set to come out on November 7 for PS4, Xbox One, PC, iOS devices and Android devices. It is not yet clear whether Guardians of the Galaxy will continue beyond its first season.

November 7 also marks the release of the penultimate episode of Telltale’s Minecraft: Story Mode – Season Two, at least before any bonus episodes are announced (the original Minecraft: Story Mode had three bonus episodes). Telltale has also announced that The Walking Dead Collection, which will include visually enhanced versions of Season One, “400 Days,” Season Two and Michonne, as well as including A New Frontier, will be released on December 5 in anticipation of The Walking Dead: The Final Season (working title), which is set to start next year.