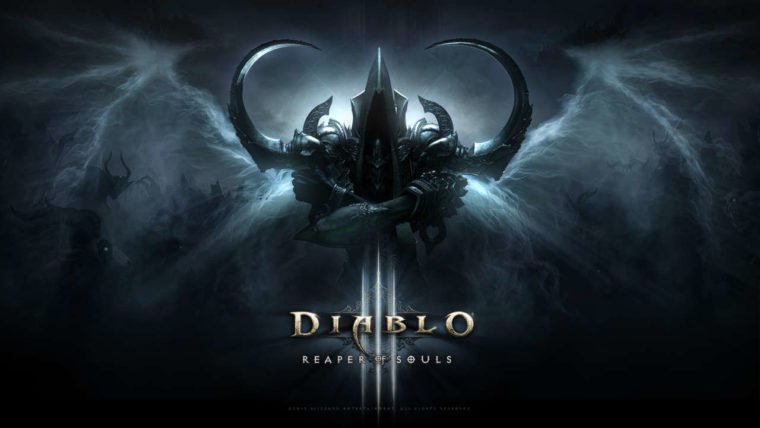 Diablo 3 is one of the more popular games on PC and every time they release a patch or add new content it is a spectacle. It is quite amazing the amount of content Blizzard puts out for free for their fans. Upcoming patch 2.1.0 looks to be no different.

Soon to be going to the Public Test Realm (PTR) Patch 2.1.0 has a wide array of new features for fans to check out. Seasons, Greater Rifts, Leaderboards, some combat changes and a new area The Cesspools. 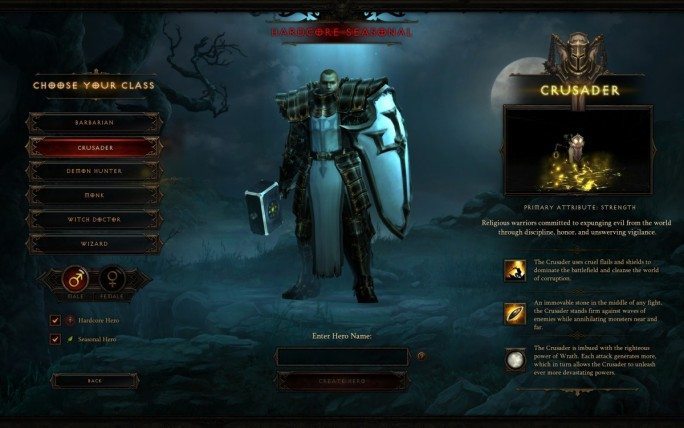 Seasons is something that has been in the making for a while. They are similar to ladders in Diablo II. Seasons offers players the ability to start from level 1 and level 1 artisans as well. As they work their way up they will have access to exclusive rewards and unique legendaries. They will also climb the leaderboards by completing achievements, running Greater Rifts and earning Conquests.

Each season will offer the chance to earn Conquests which are seasonal achievements that vary in difficulty. Tasks ranging from killing Malthael at level 70 on Torment VI to finishing Acts I-V in an hour or less players will surly be at their wits end but enjoy every minute of it. It was created to encourage and promote an array of different play styles. They will earn achievement points that will count towards your seasonal leaderboard placement regardless of finishing in the top 1000. As a special reward to those who complete these conquests, the first 1000 who do so are immortalized on the regional leaderboard. At launch they are looking to provide 10-15 Conquests per season.

If you are worried about not participating and wanting to re-create a character from scratch, don’t fret. Blizzard has you covered being that Seasonal Legendaries and loot will rollover to non-seasonal loot once a season concludes. Also they are looking to offering Greater Rift Leaderboards in the future to non-seasonal players. 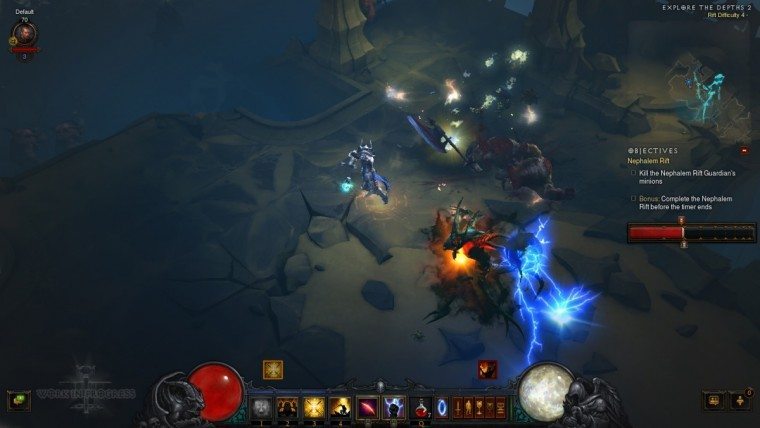 So what are Greater Rifts? Well they are awesome. That’s it. No really, they are pretty cool. Hardcore Diablo 3 players might know them as Tiered Rifts but they name change shouldn’t bother them. It is designed to provide a way to measure their gear progression and efficiency. To access a Greater Rift you must complete a Nephalem Rift and the Rift Guardian will have a chance to drop a Greater Rift key. Use this at the Obelisk to open a Greater Rift. Each player will require a Greater Rift Key to participate.

Here is a basic summary of what a Greater Rift will entail:

If you complete the rift before time expires you will progress to the next difficulty level. If you are exceptionally better you might even skip a few levels. If your time expires your journey will end and your best results will post on the leaderboards.

Legendary Gems are the rewards players will receive for completing these Greater Rifts. Right now it’s still being worked out and won’t likely be usable in PTR but the plan is to have these Legendary Gems be upgradeable and provide special Legendary powers once socketed in a respective gear slot. They can only be socketed in rings and amulets and upgrade based on your placement in Greater Rifts. The higher you place, the more they upgrade. Pretty cool if you ask me.

Other Changes To Rifts:
“Some of the changes in Greater Rifts are also coming to regular Nephalem Rifts—like the way the completion bar will advance based on monster difficulty. In addition, we’re slightly modifying the entry mechanism for all Rifts. All players will need to have a Rift Fragment in order to enter a Nephalem Rift; however, we’ve reduced the cost for entering a Nephalem Rift down to one Rift Fragment per character to compensate.” 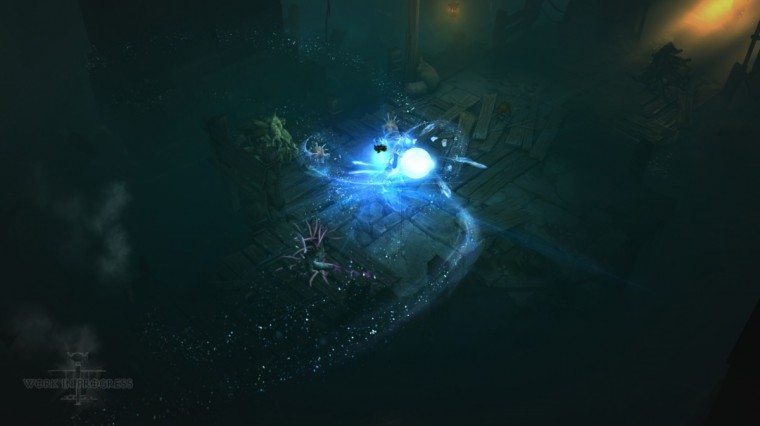 Diablo 3 is looking to add even more content in the future and this just looks awesome. For more info on the leaderboards and a full breakdown of all the stuff including combat fixes visit the Official Blog.