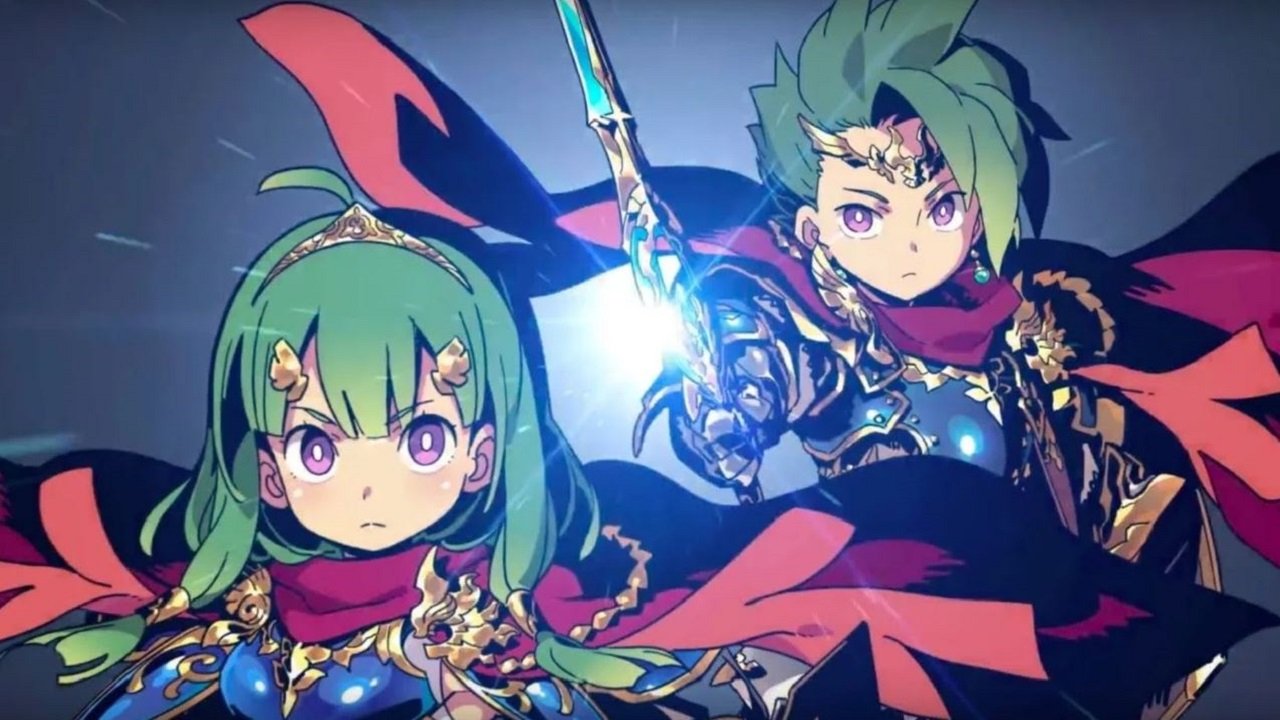 Atlus has announced that the final Etrian Odyssey for the Nintendo 3DS will be arriving in the West on Feb. 5, 2019.

Officially titled Etrian Odyssey Nexus, or Etrian Odyssey X in Japan, will serve as the ultimate sendoff title for the series on Nintendo’s aging handheld before it presumably moves on to the Switch.

It has its own original story involving a new region called Lemuria and giant tree known as Yggdrasil, but the biggest draw for long-time fans will no doubt be it’s gameplay components. Namely, they will be able to recruit explorers from 19 classes spanning the entirety of the Etrian Odyssey series, so if there is a dream team that you’ve ever wished you could make but never had the opportunity to actually realize, now’s your chance. And considering there will be over 100 quests to embark on, there will be plenty of time to fine-tune each party to your liking.

Of course, Etrian Odyssey Nexus isn’t just for veterans — it has something for newcomers too. There will be four difficulty settings that can be swapped between anytime, along with QoL features such as auto-mapping if charting it yourself proves to be too much of a hassle.

As mentioned before, this game will be the last entry of the series on the 3DS. However, that doesn’t mean it will be the last game of its type on the platform. The recently-announced Persona Q2: New Cinema Labyrinth follows a very similar formula to the EO series and is set to arrive in Japan in November (and likely next year in the West).

But that distinct aesthetic? The joy that comes from fine-tuning a set of classes to create a single well-oiled machine? Yeah, we won’t be seeing that for awhile.

In the meantime, pre-orders are already up, so do so here if you’re interested.